A Delhi court will frame charges against Sreesanth and the others accused in IPL 2013 spot-fixing case on July 25. 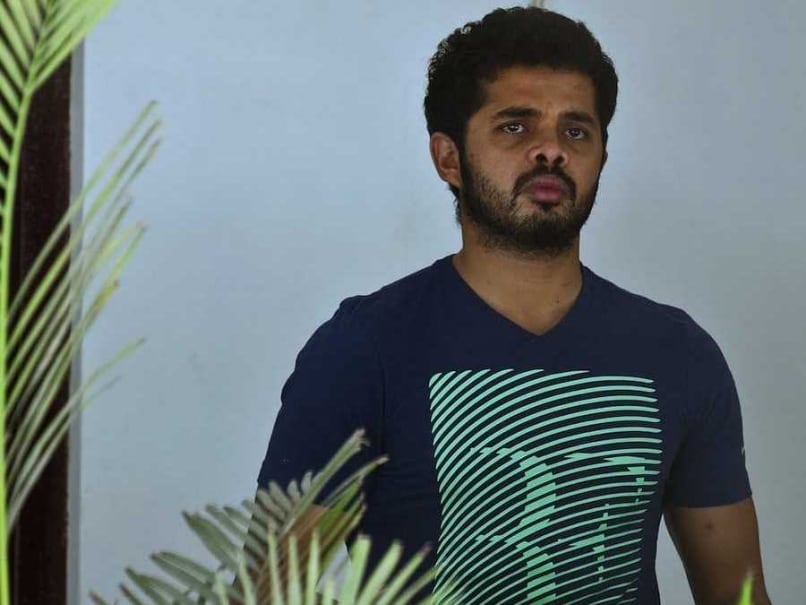 After a court in New Delhi on Monday deferred to July 25 the framing of charges in the 2013 Indian Premier League spot-fixing case involving him, former cricket speedster S. Sreesanth said he has full faith in the judiciary.

"I have full faith in the Indian judiciary. I have waited patiently for the past two years, I will wait for another month," said Sreesanth to reporters in New Delhi.

"We have waited for long, and undergone a lot of trials and tribulations for more than two years. We have faith in the judiciary," said Sreesanth's mother, a retired banker, to media at Kochi before the court opened on Monday.

His sister said Sreesanth is confident and has always said that he has done nothing wrong, so he is sure and confident that the verdict will be in his favour. (Was Rajasthan Royals veteran approached to fix matches?)

Sreesanth's cricketing fortunes took a nosedive when he was arrested on May 16, 2013, and was confined in jail till June 11, following his alleged involvement in the spot-fixing scam. He has been served a life ban from the game.

Comments
Topics mentioned in this article
IPL 2013 Sreesanth Cricket
Get the latest updates on IPL 2021, IPL Points Table , IPL Schedule 2021 , live score . Like us on Facebook or follow us on Twitter for more sports updates. You can also download the NDTV Cricket app for Android or iOS.