WICB Task Force Armed With Mandate, Given One Month to Report 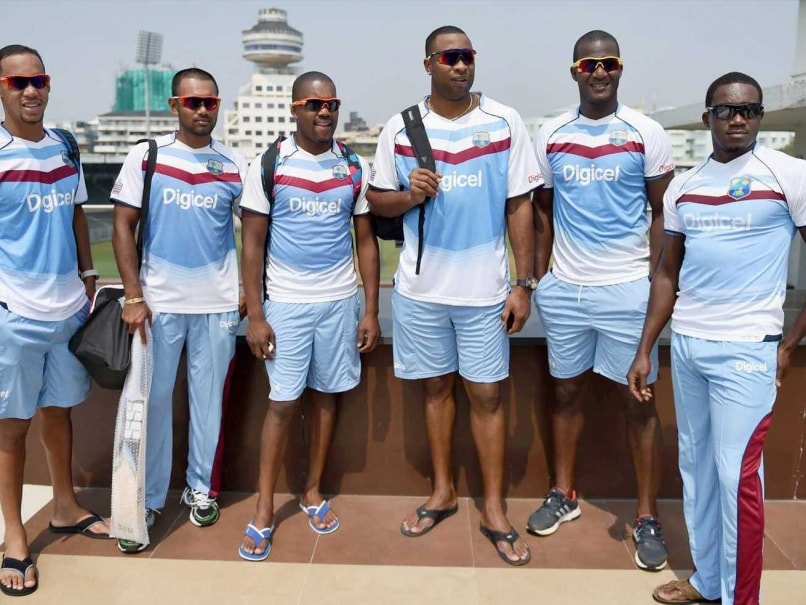 The task force set up to investigate the abandoned tour of India has been given a detailed mandate by the West Indies Cricket Board (WICB) and asked to report its findings by Dec 13. (West Indies quit India tour over payment dispute)

This comes as the Windies board attempts to accelerate the search for a solution to the latest crisis that has rocked West Indies cricket and resulted in major international fallout, reports Caribbean Media Corporation. (West Indies cricket board need to resolve ties with BCCI: Andy Roberts)

A release from the WICB said the task force would be guided by three considerations which involve not only investigating the reasons for the players' controversial action but also examining the relationships between the WICB, the West Indies Players Association (WIPA) and players, and also recommending a dispute mechanism to deal with such future crises. (West Indies will survive, India won't be so harsh: Brian Lara)

"(It will) investigate the cause of the actions perpetuated by the players leading to the withdrawal of their services," the WICB said in reference to the task force.

"Based on the facts which emerge, the Task Force will render their opinion of the degree of culpability attributed to the WICB, to the WIPA and to the players and whether the action of the players was justifiable or considered a reasonable course of action." (West Indies cricket impasse ends: Report)

Significantly, the Board has also asked the task force to "design and propose a fast-track dispute resolution mechanism, which would apply to ongoing tours, and give the players an expedited process through which they could ventilate any issues."

This, according to the WICB, would prevent a recurrence of what happened in India.

However, prominent Barbadian lawyer Sir Richard Cheltenham has replaced Dennis Lalor, who the WICB said withdrew in light of "a potential conflict of interest."

Comments
Topics mentioned in this article
West Indies Cricket Team India vs West Indies, 2014-15 Cricket
Get the latest updates on Fifa Worldcup 2022 and check out  Fifa World Cup Schedule, Stats and Live Cricket Score. Like us on Facebook or follow us on Twitter for more sports updates. You can also download the NDTV Cricket app for Android or iOS.