The Board of Control for Cricket in India has made demands of $42 million over West Indies' pullout of India tour. 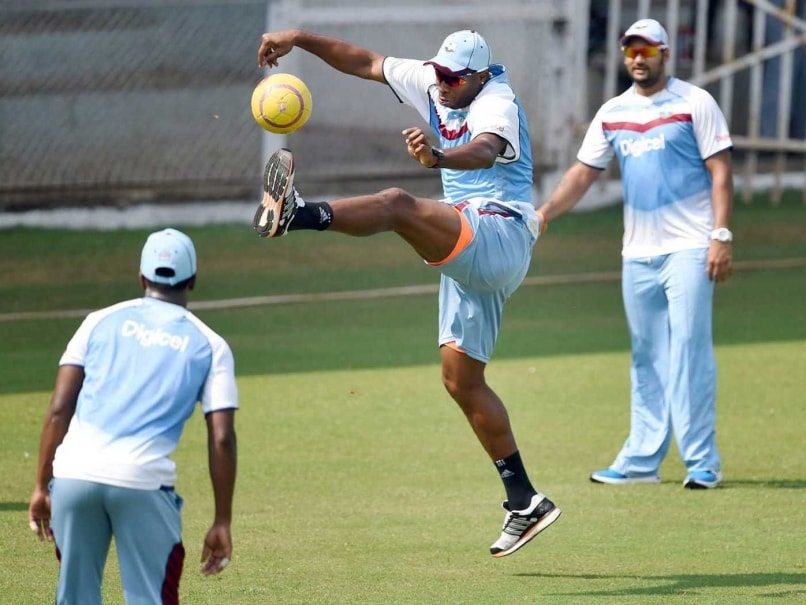 West Indies Cricket Board officials are turning to Caribbean political leaders for support and guidance in the aftermath of a US$42 million claim by Indian authorities following last month's abandonment of the tour to India by the West Indies team.

On the same day, that the WICB received formal notification of the claim from the Board of Control for Cricket in India, a meeting was held in Trinidad after which WICB president Dave Cameron confirmed the involvement of regional leaders in seeking a resolution to both the impasse between the players and their own players' association, which resulted in the abandonment of the tour, and the impending legal battle with the BCCI.

"This is a matter that we will enlist the support of Caricom (Caribbean Community) going, forward," Cameron was reported as saying.

"I think what we have done, we have a modality for the way forward, so that to us is very important," Cameron added with specific reference to the players' impasse.

Cameron was among three WICB officials at the meeting in Port of Spain, which was also attended by Dwayne Bravo, captain of the One-Day International squad that left the tour following the fourth ODI in Dharamsala on October 17 and Test team captain Denesh Ramdin, who was also a member of the one-day team.

Wavell Hinds, the president of the West Indies Players Association, did not attend in person but contributed to the near six-hour dialogue by teleconference.

As the dispute became public during the ODI segment of the India tour, Bravo called for the resignation of Hinds over the signing of a new Collective Bargaining Agreement/Memorandum of Understanding between the WICB and WIPA in September which, according to the disgruntled players, slashes their overall earnings by 75 percent.

While there has been no official confirmation of the specifics of the meeting, it is understood that the contentious CBA/MoU is to be renegotiated and the players will withdraw the call for Hinds' resignation.

Amid speculation in recent days over squads for the tour of South Africa in December-January and the World Cup in February-March to be held in Australia and New Zealand not including the players who left the India tour prematurely, unconfirmed reports following the meeting suggest that all will now be available for selection.

Former West Indies fast bowler Wes Hall has reportedly been named in a three-member task force alongside two prominent regional attorneys - David Simmons of Barbados and Kenneth Lall of Trinidad and Tobago - to attend to the immediate matter of the BCCI claim, for which the WICB has been given until November 15 to indicate definite steps for payment of the claim.

It is also expected that the task force will pursue dialogue with the BCCI in respect of the announcement by the Indian officials immediately following the abandonment of the tour that subsequent tours by India to the West Indies are to be suspended.

Should the BCCI hold to that position and not have their team visit the Caribbean in 2016 and 2017 as scheduled, it could result in a combined loss of revenue to the WICB in excess of US$40 million.

Comments
Topics mentioned in this article
India Cricket Team West Indies Cricket Team India vs West Indies, 2014-15 Cricket
Get the latest updates on Fifa Worldcup 2022 and check out  Fifa World Cup Schedule, Stats and Live Cricket Score. Like us on Facebook or follow us on Twitter for more sports updates. You can also download the NDTV Cricket app for Android or iOS.