While some say cutting short their India tour was a bit drastic and unprofessional, most West Indies' supporters feel their national players have been wronged by their cricket Board. 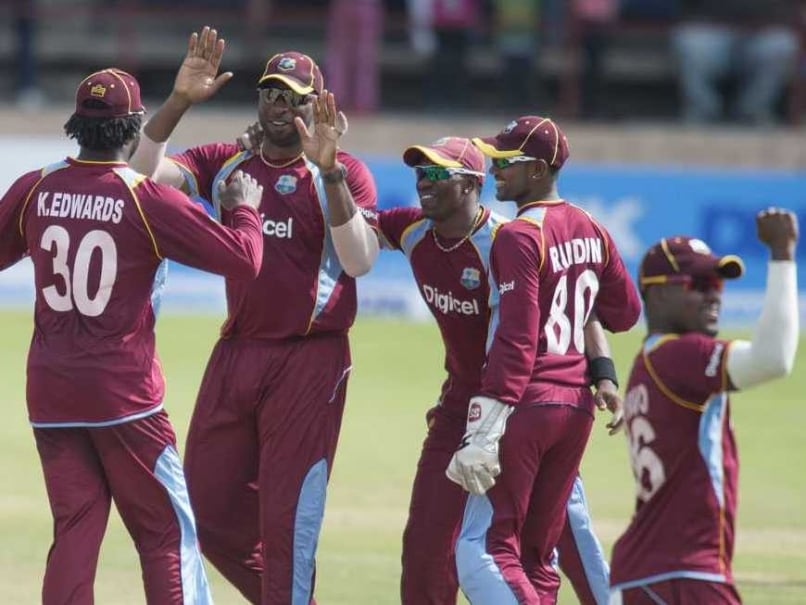 West Indies players may be in a crisis situation but most fans back home back them against WICB.© AFP

Their decision to cut short their trip to India may not have been in accordance with the spirit of cricket but the West Indies players though have the support of most of their fans back home in their 'wage war' against West Indies Cricket Board (WICB).

The Dwayne Bravo-led team took an early flight back after playing four ODIs against India this month. Their decision to skip an ODI, a T20I and three Tests forced Board of Control for Cricket in India to suspend bilateral tours to West Indies. While WICB faces tremendous financial losses, the Board may also be dragged into a legal tussle. Most fans in the Caribbean though have their sympathies with the players, not the board officials.

"Embarrassed? You have no notion of the height; the breadth; and the depth of our shame "out here", Sir!" wrote Tony Webster - a fan, on a Barbados news website called nationnews.com. "There are 3 millions here...and 1.3 billions over there, that expect this option shall not escape your notice," he further said on why WICB should meet with the players' demand.

The WICB and West Indies Players' Association signed a new agreement last month covering pay and conditions but it was rejected by the senior players, including one-day captain Dwayne Bravo, who said they were kept in the dark.

"Yea, it's unfortunate that it takes drastic (and unprecedented) action like this for the players to get the attention they had requested - and deserve," wrote an anonymous netizen on jamaicaobserver.com. "This is what can happen when those who "holds the purse strings" think and act as if those whom are "planting the corn;" hence producing the 'goods,' are being treated with contempt."

While fans at large agree that the national players have been wronged, former India cricketer Sunil Gavaskar told NDTV that walking out of a tour was unprofessional. "I have been a player and I understand West Indies players' concerns. But leaving without playing is against the spirit of the game."

His views were echoed by a few supporters of the Caribbean team as well. "Please don't blame WICB or WIPA yes the players have a problem there are ways and means of working things out in a professional way the days when people walk off the job is over did Dwayne Bravo knows you have to give notice after you have proof of the ballot taken to strike which I believe is 28 days. The Strike Is Illegal," wrote Rannybap on the Jamaican news website.

While the deadlock between West Indies players and their Board seems to have no immediate solution, the WICB has formed a task panel to study the situation. It has also aplogised to BCCI and requested the Indian Board to hold talks to ease tensions. In the entire matter though, the International Cricket Council has taken a back-seat and said in a statement that it won't interfere in a bilateral dispute unless the matter is referred to it.

Comments
Topics mentioned in this article
West Indies Cricket Team India Cricket Team Dwayne Bravo India vs West Indies, 2014-15 BCCI Cricket
Get the latest updates on Fifa Worldcup 2022 and check out  Fifa World Cup Schedule, Stats and Live Cricket Score. Like us on Facebook or follow us on Twitter for more sports updates. You can also download the NDTV Cricket app for Android or iOS.