Asked to fill in for West Indies, the Sri Lankan team failed to fight in the five ODIs against hosts India. Chief selector Sanath Jayasuriya is left devastated after the recent performances. 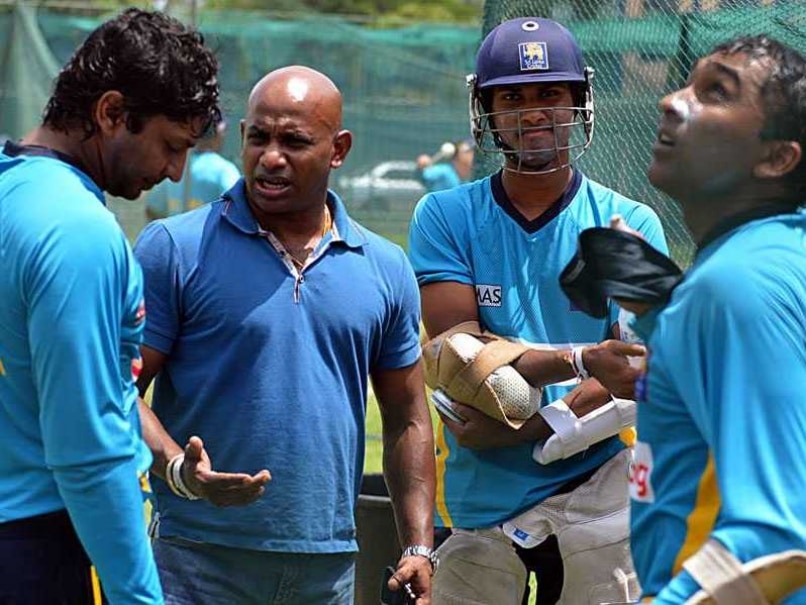 The chairman of selectors Sanath Jayasuriya has taken responsibility for Sri Lanka's 0-5 thrashing in India following the sudden decision to make the tour. (Series recap)

Jayasuriya, who is the Deputy Minister of Sports, was addressing the Parliament on the Sports Ministry's budgetary allocations. (Also read: India rout of Sri Lanka is a bad dream, says Sanath Jayasuriya)

"There is no need to blame the Sports Minister and all others, I take the responsibility," Jayasuriya said.

This was to be the first Sri Lanka Cricket (SLC) reaction to the drubbing by India.

Jayasuriya, at the outset of the tour, told local media that the selection panel was looking forward to a good showing from fringe players in the Sri Lanka squad ahead of the 2015 World Cup starting in February.

Jayasuriya's former skipper Arjuna Ranatunga, another Parliamentarian, had earlier held the entire cricket hierarchy including the Sports Minister Mahindananda Aluthgamage and skipper Angelo Mathews responsible for the unprecedented 5-0 thrashing. He said the result would have a demoralising effect on the team's World Cup preparations.

When the SLC made the decision to agree to tour as a stopgap arrangement for the West Indies' pull out, murmurs were raised over the alleged arbitrary action of the SLC secretary Nishantha Ranatunga in what was seen as an action to please BCCI.

The local media reacted to the disastrous results with screaming headlines such as 'RIP Sri Lanka Cricket', 'Whitewashed'.

Comments
Topics mentioned in this article
Sri Lanka Cricket Team India Cricket Team Sanath Jayasuriya Ind vs SL, 2014-15 Cricket
Get the latest updates on IPL Auction 2023 and check out  IPL 2023 and Live Cricket Score. Like us on Facebook or follow us on Twitter for more sports updates. You can also download the NDTV Cricket app for Android or iOS.