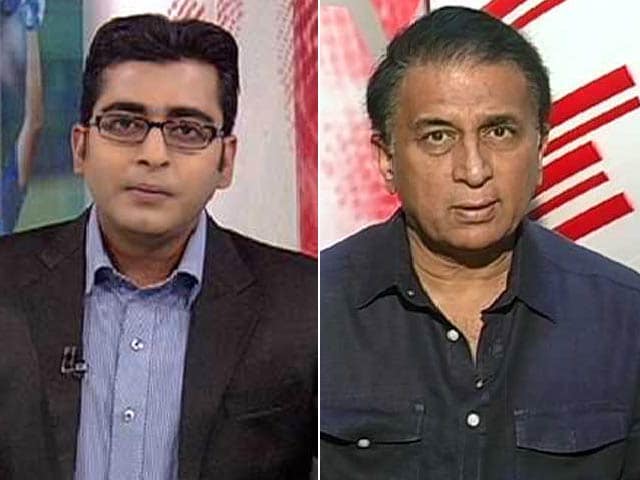 Mindboggling to Imagine How Many Runs Virat Kohli Will Score: Sunil Gavaskar to NDTV

Former India captain Sunil Gavaskar said it was a big achievement for Virat Kohli to break Vivian Richardsâ record as the fastest man to 6000 ODI runs and said it was mindboggling to imagine how many runs the 26-year-old batsman will end up scoring by the time he calls time on his career. Gavaskar also hailed Kohli after he dropped himself down to number so Ambati Rayudu could get the chance to bat at three. Kohli, a near-certain India captain in the future, drew praise from Gavaskar for his ruthlessness and desire to win every match.