India vs New Zealand: Indian opener KL Rahul expressed happiness after his side defeated New Zealand by seven wickets to claim the series the three-match series on Friday. 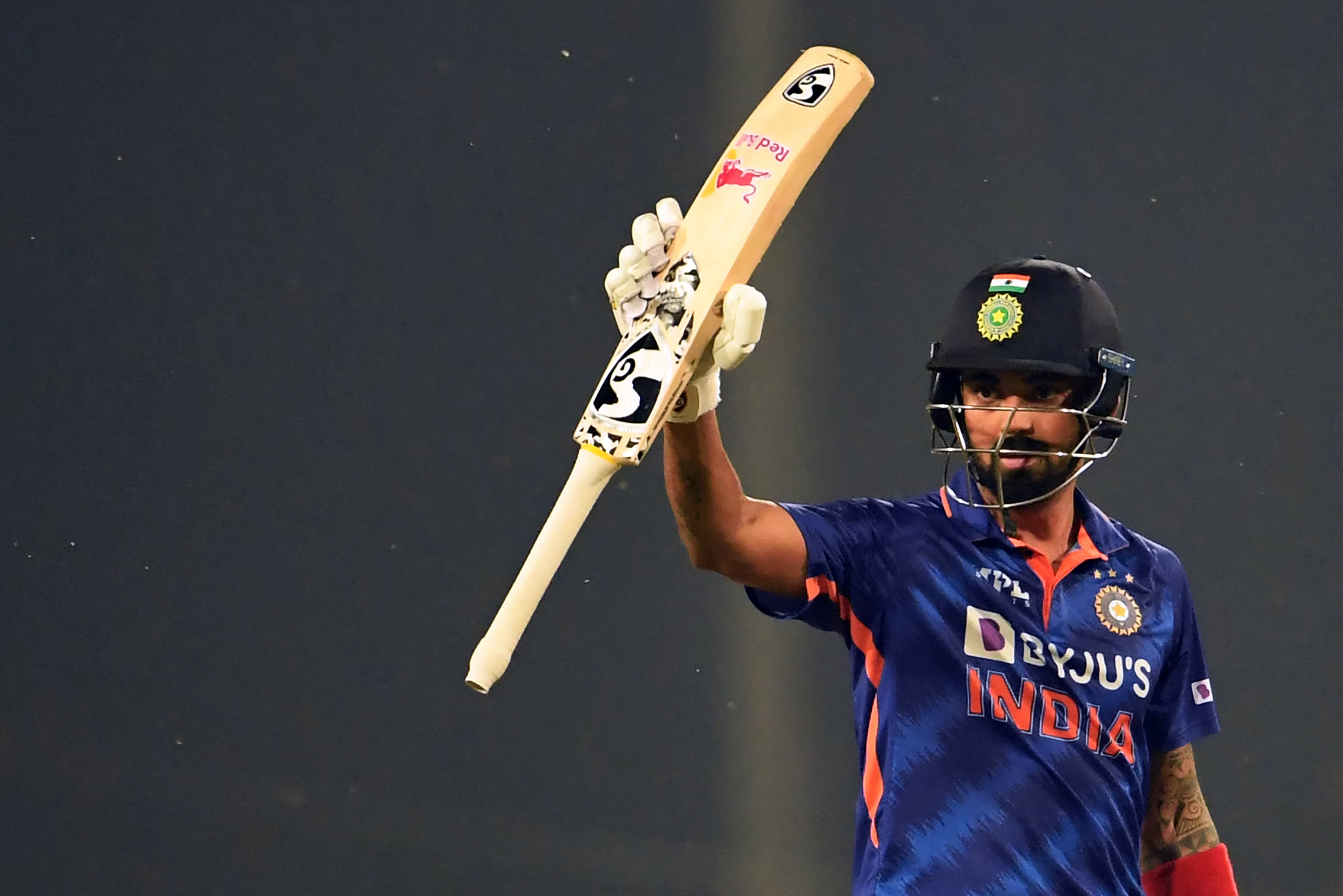 Indian opener KL Rahul expressed happiness after his side defeated New Zealand by seven wickets to claim the series the three-match series on Friday. KL Rahul (65) and Rohit Sharma (55) starred with the bat as India chased down the target of 154 to defeat New Zealand by seven wickets in the second T20I of the three-match series here at the JSCA International Stadium Complex, Ranchi on Friday. "I think we did really by pulling the game back after the first 6 overs, the bowlers had a discussion midway and decided maybe change of pace will work and they have to be brave with the ball and bluff the batsman a couple of times," said KL Rahul in a post-match presentation.

"Wicket was really good and the ball was soaking wet, so it was hard for the bowlers to bowl as well and initially it didn't grip as much as we thought it would and we played around with the field and really happy that we could restrict New Zealand for 150 odd after the kind of start they got," he added.

Coming to the match, chasing 154, India got off to an excellent start as openers Rohit Sharma and KL Rahul put on 50 runs in just 6.4 overs, claiming their fifth consecutive T20I partnership. Both the batters thrashed the Kiwi bowlers at every side, as Rahul brought up his fourth half-century during the game.

However, New Zealand bowlers got a sigh of relief when Rahul was sent back by the skipper Tim Southee in the 14th over. Rohit continued the carnage and also brought up his half-century.

But, Southee strikes back again and dismissed Rohit and Surya Kumar Yadav in the 16th over.

The Kiwi skipper's wonderful spell came a little late, as Rishabh Pant smashed two sixes in two deliveries and brought India home with 16 balls in spare. The Men in Blue has now claimed the three-match series by a 2-0 lead.

Earlier, opting to bowl, the Indian bowlers led by debutant Harshal Patel (2/25) put on a brilliant display as the hosts restricted New Zealand to just 153/6.

JSCA International Stadium Complex, Ranchi India vs New Zealand 2021
Get the latest updates on ICC Women's Cricket World Cup 2022 and IPL 2022, check out the Schedule , Live Score and IPL Points Table. Like us on Facebook or follow us on Twitter for more sports updates. You can also download the NDTV Cricket app for Android or iOS.