India vs Bangladesh: With Eye On Day-Night Test, Indian Team To Train Under Lights In Indore

The Indian cricket team will play their first ever day-night Test match when they take on Bangladesh at the Eden Gardens stadium in Kolkata. 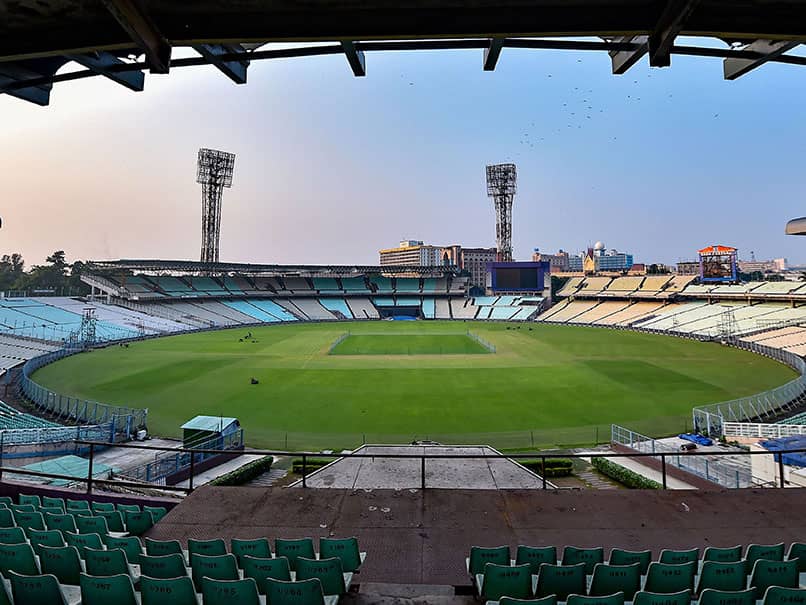 The Indian team is set to play its maiden day-night Test against Bangladesh at the historic Eden Gardens stadium from November 22 to 26 and that has seen the team management request the Madhya Pradesh Cricket Association (MPCA) to organise for training under lights for Virat Kohli and the team. Speaking to IANS, former MPCA secretary Milind Kanmadikar confirmed the same and said that the association is more than happy to help the players adapt to the pink ball in Indore.

"We got a request from the Indian team that they want to train under lights with an eye on the pink ball Test, so we are going to arrange for the same," he said.

Speaking to BCCI.tv, Test deputy Ajinkya Rahane spoke about the need to train well to adapt to the challenges that come with playing with the pink ball.

"I am very excited personally. It is a new challenge. I don't know how it will turn out but we will get an idea when we have a couple of practice sessions. Only then we will get an idea of how much the pink ball swings and how it works session wise. Fans perspective wise also it will be interesting. I think as a batsman lateral movement will be there and it will be best if you play late, that is my personal idea. Adapting shouldn't be a problem," he pointed.

India's Test No.3 Cheteshwar Pujara also told IANS that while he has the experience of playing against the pink ball in Duleep Trophy, a little practice will help ahead of the second Test.

"When I played, it was 2016/17 which is a long time ago. So that can't be considered as an advantage. But yes, that experience will be very helpful for sure, without any doubt. When you have played with pink ball, you know what to expect at what time and what might be on offer. So that experience does help," Pujara said.

"So it's just about doing a few more practice sessions before we play the match. I will try and practice with the pink ball whenever there is an opportunity."