India vs Bangladesh: Virat Kohli batted throughout the twilight period and faced a lot of deliveries from Mohammed Shami as Team India trained under lights for a couple of hours. 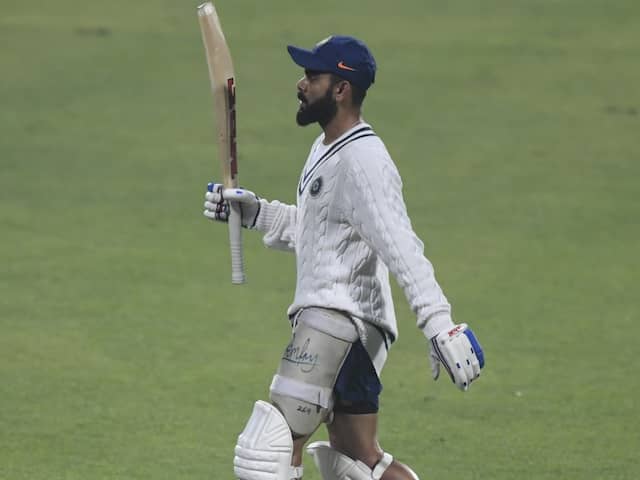 India vs Bangladesh: Virat Kohli was seen batting at the nets around the time dusk set in.© AFP

India skipper Virat Kohli batted throughout the twilight period and faced a lot of deliveries from Mohammed Shami as Team India trained under lights for a couple of hours, two days ahead of the country's first-ever Day-Night Test at Eden Gardens in Kolkata. All the talk has been around getting used to the "twilight zone" which cricketers who have played with the pink ball, have acknowledged to be challenging.

Many players who have played the Duleep Trophy, including Cheteshwar Pujara, has said that sighting the pink ball at twilight is a challenge as the crimson hue of the sky and the pink colour of the ball makes it look more like orange.

"The ball has a lot more lacquer. I haven't even bowled a single ball with the pink ball. Obviously I just saw it. Sometimes I don't understand if its orange or pink, still coming to terms with that," Ashwin had said.

India stayed back in Indore to have full-fledged training under lights after the first test, which they won by an innings and 130 runs, got over inside three days.

Now with the pink ball Test less than 48 hours away, Kohli was seen batting at the nets around the time dusk set in and the floodlights were in full glow.

The ace batsman also faced Shami, who has been in red hot form taking seven wickets in the first rubber, at a stretch for a considerable amount of time and was seen talking to him at length.

Earlier, former New Zealand spinner and Bangladesh spin bowling coach Daniel Vettori had stressed on the twilight period being the most exciting part of the Test.

"The challenge will be how much of the Test match is under lights. The sun sets quite early here. That will be the time we will see the pink ball come into play. My experiences are only from watching on TV. So the twilight hours, dusk seems to do a little bit more. So I think that's going to be the exciting period of the Test match," Vettori told reporters after Bangladesh's practice in the morning.

"That will be the period where tactically teams might try out a few different things," the left-arm spinner added.

Mustafizur Rahman and Al-Amin Hossain, meanwhile, bowled their hearts out for long spells in tandem at the nets, potentially auditioning for a place in the playing XI, as
the visitors rehearsed for more than two hours at the nets.

Both Al-Amin and Mustafizur did not play the first rubber. Pacer Abu Jayed scalped four wickets while Ebadot Hossain snared one but looked unimpressive.

There are chances that Mustafizur, who Kohli rated highly on the eve of the first Test, will get a look in. 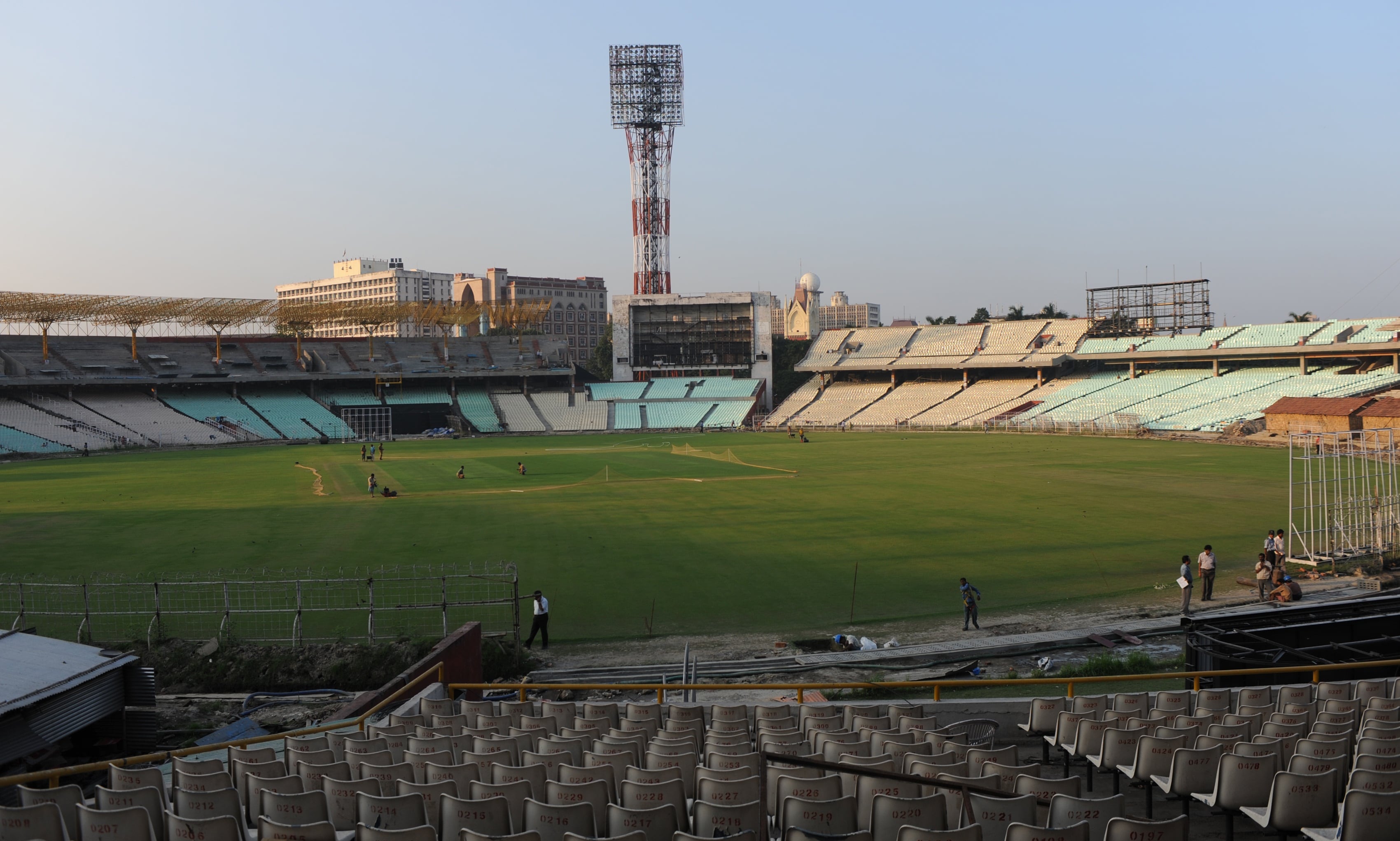