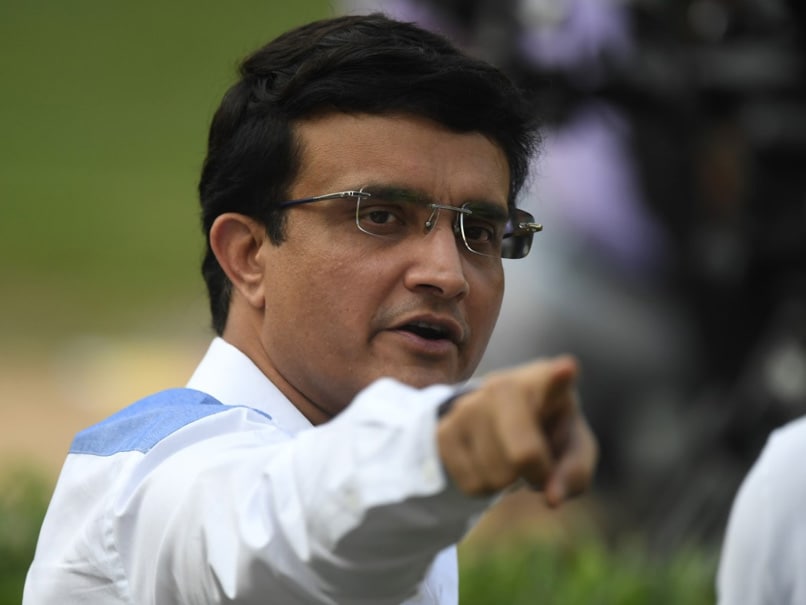 The man who played a crucial role in convincing India skipper Virat Kohli to agree to play a pink ball Test against Bangladesh is none other than current Board of Control for Cricket in India (BCCI) President Sourav Ganguly as he has focussed on the need to rejuvenate Test cricket. The iconic Eden Gardens is all set to make history on November 22 when India and Bangladesh play their maiden Day-Night Test match.

With just a few hours left for the historic day, the City of Joy has slowly turned pink to embrace the occasion. Ganguly shared a video of his hometown which looks to be all set for the day as many high rises have been lit in pink colour.

While the team of Kohli and coach Ravi Shastri have already made giant strides in making this Indian team one of the best in the world, Ganguly's addition has only cemented the base further as India looks to dominate world cricket.

Eden Gardens India vs Bangladesh Cricket India vs Bangladesh, 2nd Test
Get the latest updates on IPL Auction 2023 and check out  IPL 2023 and Live Cricket Score. Like us on Facebook or follow us on Twitter for more sports updates. You can also download the NDTV Cricket app for Android or iOS.