As India are set to play their first-ever day-night Test, here are some of the interesting facts that you should know before the historic Test. 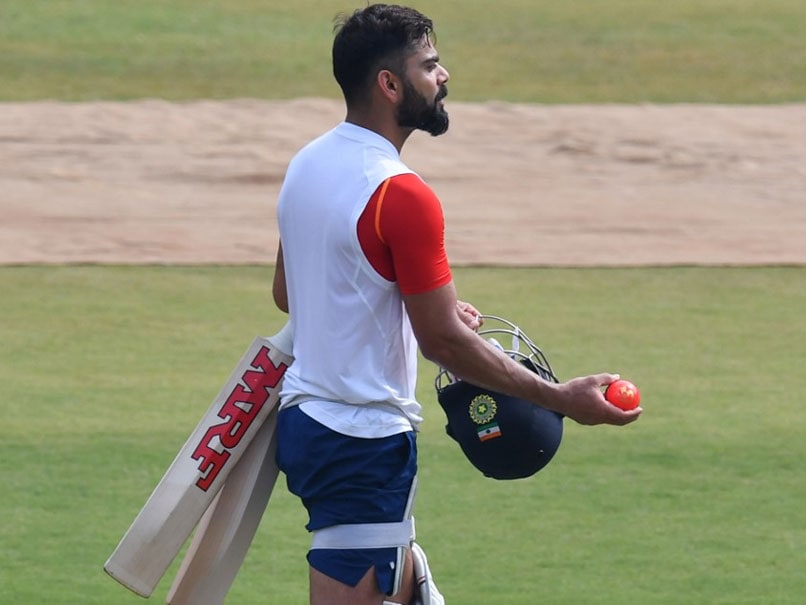 India are set to play their first-ever day-night Test when they take on Bangladesh in Kolkata, starting on November 22. The first-ever day-nightTest match was played between Australia and New Zealand at the Adelaide Oval in November 2015. Four years later, the number one Test team in the world, India, will become the ninth Test playing nation to play a five-day game under lights. Cricket's governing body, the International Cricket Council (ICC) had approved day-night Tests in 2012 but it took three years for the first pink-ball match to get underway.

With India and Bangladeshset to participate in the 12th pink-ball game in the history of Test cricket, here are some of the interesting facts about the upcoming fixture:

*India will host Bangladesh for their first-ever day-night Test at the iconic Eden Gardens in Kolkata.

*The match will see use of pink SG cricket balls. According to a report, the BCCI has ordered SG to deliver 72 pink balls for the match.

*Army paratroopers will fly into the Eden Gardens to hand over a pink ball each to captains Virat Kohli and Mominul Haque just before the toss.

*A giant pink balloon has been positioned near the stadium which will be there till the end of the match.

*The Shahid Minar and some Kolkata Municipal Corporation (KMC) parks will be illuminated with pink lights, while the Tata Steel building will have 3D Mapping from November 20.

*Pinku and Tinku have been revealed as the official mascots of the India vs Bangladesh Day/Night Test.

*65,000 tickets have been sold for each of the first three days.

*A dozen billboards across the city, six LED boards and branded buses will also be seen from Monday onward to further increase awareness about the Test.

Bangladesh Cricket Team India vs Bangladesh Cricket
Get the latest updates on ICC T20 Worldcup 2022 and CWG 2022 check out the Schedule, Live Score and Medals Tally. Like us on Facebook or follow us on Twitter for more sports updates. You can also download the NDTV Cricket app for Android or iOS.