India will take on Bangladesh in their first-ever pink-ball Test match. 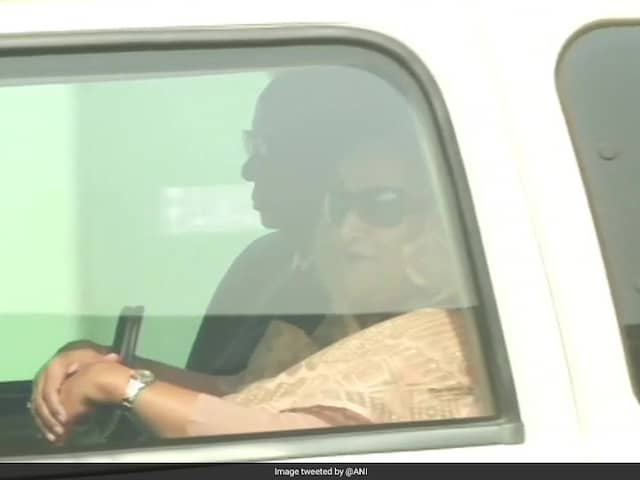 Bangladesh Prime Minister Sheikh Hasina arrived in Kolkata around 10.30 am on Friday.© Twitter

Bangladesh Prime Minister Sheikh Hasina arrived in Kolkata around 10.30 am on Friday to inaugurate India's maiden day-night Test match at the iconic Eden Gardens stadium. India will take on Bangladesh in their first-ever pink-ball Test match, seven years after the International Cricket Council (ICC) gave its approval to the format. Board for Control of Cricket in India (BCCI) president Sourav Ganguly received Sheikh Hasina at the airport. Several former leading cricketers, including Sachin Tendulkar, have arrived in the city to witness the historic match, which will kick off with Army paratroopers flying into the Eden Gardens to hand over a pink ball each to the two captains, just before the toss. This will be followed by ringing of the customary Eden Bell by Sheikh Hasina and West Bengal Chief Minister Mamata Banerjee. Hasina and Banerjee are scheduled to hold a brief one-on-one meeting on the sidelines of the match.