Aakash Chopra and Dean Jones got into a twitter banter as Chopra's tweet seemed to have ruffled a few Aussie feathers. 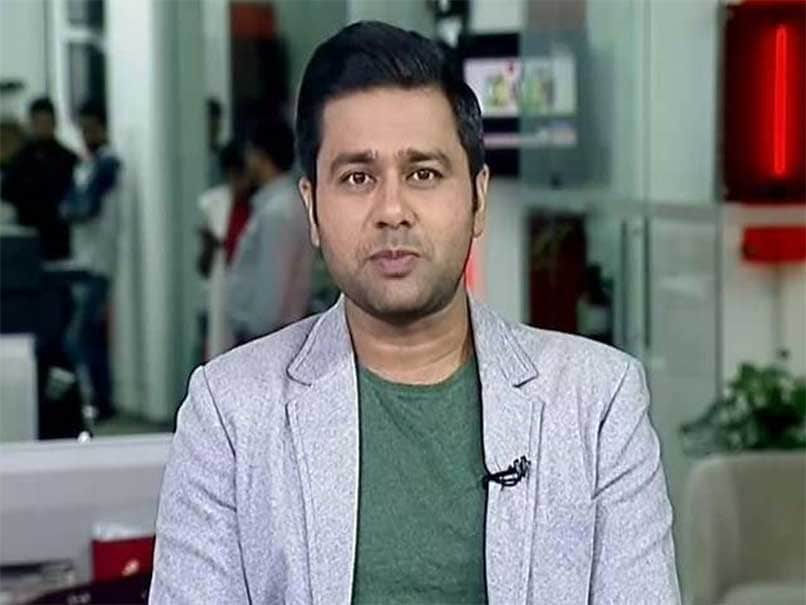 Aakash Chopra got into a twitter banter with Dean Jones© NDTV

While India and Bangladesh are fighting it out in the one-off Test match in Hyderabad, former India batsman Aakash Chopra and former Australian batsman Dean Jones were playing their own match on Twitter. It was usual business for Chopra, who is known to voice his opinion. He was answering a few questions from his fans on the social networking website, when one of his fans asked, "Count Bangladesh out at your own peril. This could be more exciting than we all might think. What's your take?"

Count Bangladesh out at your own peril. This could be more exciting than we all might think. What's your take? @cricketaakash #IndvsBan

Chopra replied in the wittiest manner possible by saying, "I'm expecting Bangladesh to be more competitive than Australia in these conditions. If this explains."

I'm expecting Bangladesh to be more competitive than Australia in these conditions. If this explains @StarSportsIndia https://t.co/LMR5UeJNpi

The tweet was good enough to make a few Aussies jump up and down their seat. Dean Jones was quick to respond and tweeted, "Be afraid Aakash... be very afraid..."

Australia will play four Test matches in India starting February 23 and no prizes for guessing which side has the upper hand in the series before even a ball has been bowled. Earlier in the home season, India had got the better of New Zealand by beating them 3-0 followed by a series against England where the hosts won 4-0. India are unbeaten in 18 Test matches and Australia will have their work cut out if they are to compete in the upcoming series.

Comments
Topics mentioned in this article
Aakash Chopra Dean Mervyn Jones India Cricket Team Australia Cricket Team Bangladesh Cricket Team India vs Australia 2017 Cricket
Get the latest updates on ICC T20 Worldcup 2022 and CWG 2022 check out the Schedule, Live Score and Medals Tally. Like us on Facebook or follow us on Twitter for more sports updates. You can also download the NDTV Cricket app for Android or iOS.