India beat Australia to qualify for the ICC World T20 2016 semifinal in Mohali on Sunday night. Virat Kohli's superb 82 proved to be a match-winner after Australia scored 160 on a tricky wicket. The India vs Australia match highlights are available on YouTube. 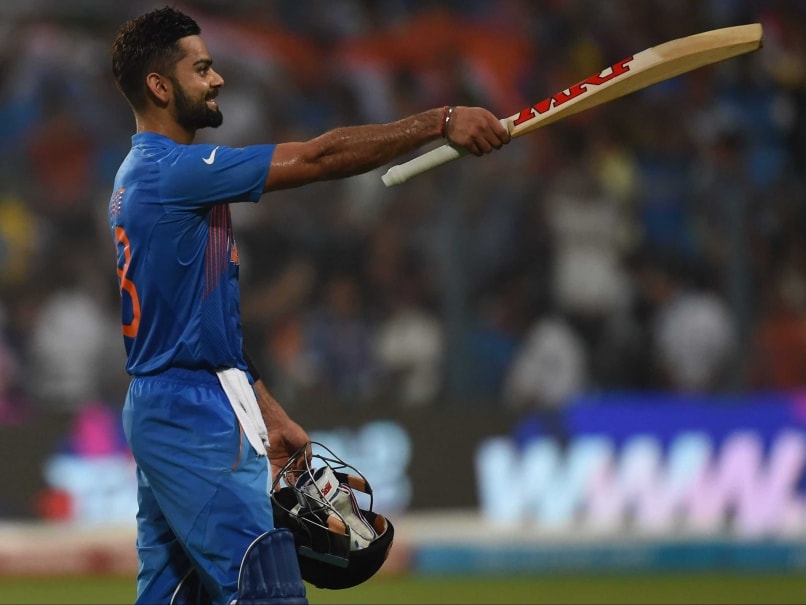 Virat Kohli reduced Australia's bowlers to mere bystanders on Sunday with a masterful 82 that led hosts India to a six-wicket win and an ICC World T20 semi-final against West Indies in Mumbai. (India enter world T20 semifinals after defeating Australia)

The 27-year-old right-handed batsman resurrected India with his unbeaten 51-ball knock from a seemingly tricky position as the hosts sprinted home in their chase of 161 with five balls to spare. (Beaten by Cricketing Genius: Glenn Maxwell Pays Homage to Magical Virat Kohli)

Steve Smith and his men, who had hoped to end Australia's ignominy of never winning the T20 World Cup, could only stand and admire as boundaries flowed from Kohli's bat in front of a packed stadium in Mohali. (Virat Kohli Masterclass Prompts Sachin Tendulkar Comparisons)

The Group Two game was a knockout match for both sides and Australia looked well and truly in the driving seat until the end of the 17th over of India's chase.

Comments
Topics mentioned in this article
India Cricket Team Australia Cricket Team ICC World Twenty20 2012 Virat Kohli Cricket
Get the latest updates on Fifa Worldcup 2022 and check out  Fifa World Cup Schedule, Stats and Live Cricket Score. Like us on Facebook or follow us on Twitter for more sports updates. You can also download the NDTV Cricket app for Android or iOS.