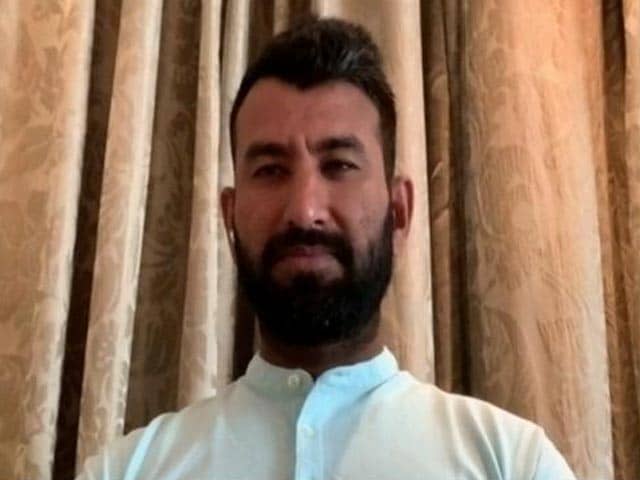 Cheteshwar Pujara, one of India's mainstays in the Test format, spoke to NDTV and revealed how Team India managed to break Australian bowlers' game plan that helped the visitors script a memorable series win Down Under. Pujara, who is known to play marathon innings, told NDTV that the plan after registering their lowest ever Test score was to build partnerships. Pujara was criticised by many for his slow batting but the middle-order batsman said that to break Australia's bowling plans, playing with a lot of patience was the need of the hour.

Ndtv Sports 2:17
Eliminating Off Side For Australia

0:28
Happy That I Am A Celebrity Now But Want To Be Down To Earth: Mohammed Siraj