World Test Championship: Rohit Sharma As Opener Could Be Litmus Test For Him And India

WTC Final: Rohit Sharma has played a single Test match in England, and this time he may come in as an opener, which will be quite the test for him, as well as India. 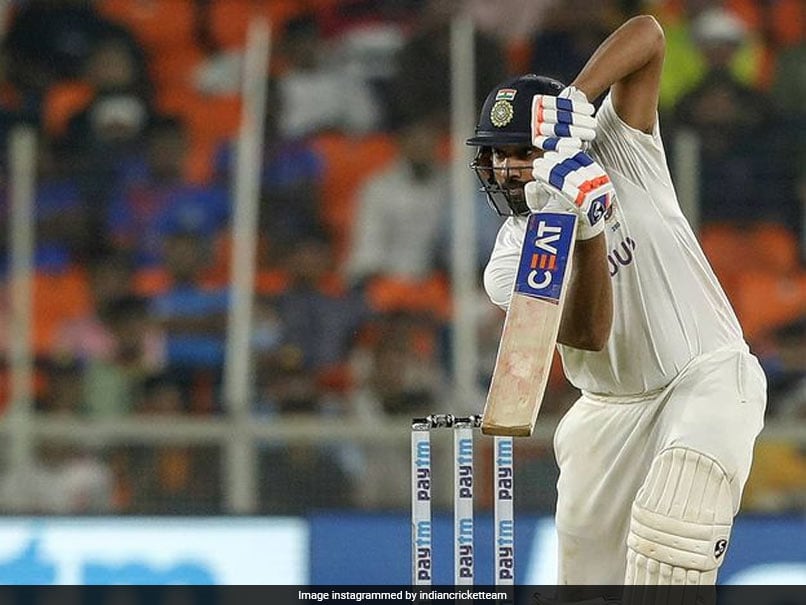 Rohit Sharma had never scored a century in Test cricket outside India.© Instagram

It is never easy for sub-continent batsmen to adapt to the English Test conditions with the makes of cricket balls ball they don't normally play with, more so for an opener. India's star all-format opening batsman Rohit Sharma who has just played a single Test in England, way back in 2014 at No. 6, may well feature as an opener in the World Test Championship final against New Zealand, to be played at Southampton between June 18-22. The duo of Rohit Sharma and Shubman Gill are Team India's first-choice opening combination and both batsmen will be doing this job for the first time on English soil. There is a third choice, in Mayank Agarwal who has some experience as at that slot in England, but in domestic cricket there.

Rohit Sharma has never scored a century outside India in his 38-match Test career. He played 20 Tests outside India where his highest score is 79. The English conditions have a lot for the Indian opener to challenge, and the way New Zealand pacers bowled against England in the just-concluded Test series, Kohli and the team management have to think long and hard about deciding on their final XI for the much-awaited game.

Many veterans of the game like Monty Panesar of England and New Zealand's Scott Styris believe that Rohit still has to prove himself against the moving ball in the English conditions. The only Test which Rohit played in England was in 2014, where he scored 34 runs and took wicket.

Rohit was not part of the Indian squad when they toured England in 2018 for five Test matches, where Kohli conquered the moving cricket ball.

However, the current series will most likely see Rohit as the first-choice opener, and that could well be a poser for the Mumbai veteran, as well as the entire team management.