Mithali Raj has scored seven consecutive half-centuries, the first woman cricketer to do so. 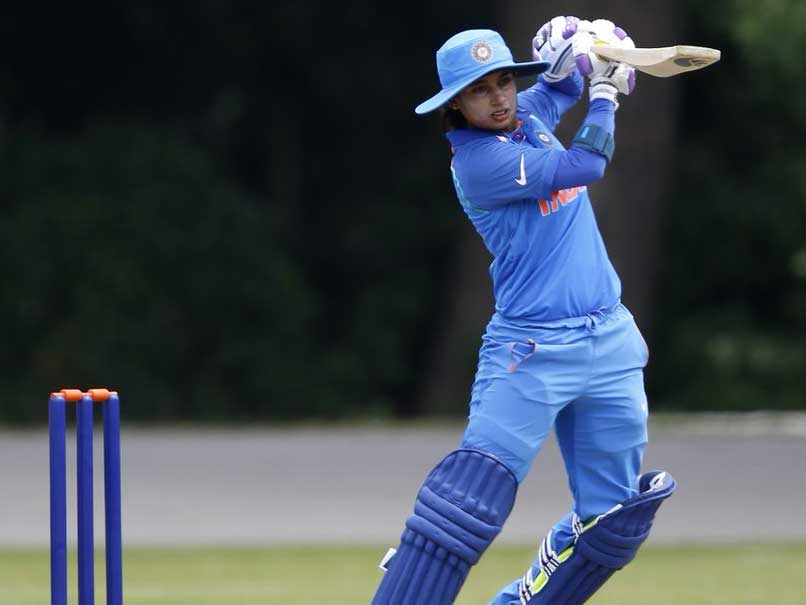 Mithali revealed the story behind reading a book before batting© AFP

Indian women's cricket team skipper Mithali Raj played an exceptional knock (71) in theteam's first match of the 2017 World Cup against England on June 24 at the County Cricket Ground, Derby. Mithali's half-century helped her become the first woman cricketer to score seven consecutive fifties in the 50-over format. She grabbed headlines not just for setting two world records but also because fans spotted her indulging in a rather interesting activity before she came out to bat.

Mithali was seen reading a book before going out in the middle. Fans couldn't stop talking about it on social media, especially since it is rare sight on a cricket field.

In an interview to ICC on Wednesday, Mithali revealed the story behind the incident.

"It's a habit that I read a lot and I do that even before going into batting. I do this not only in International matches, but in domestic matches too and that is probably what I was doing. It is just new because the match is being televised. So people got to know now," she said.

We caught up with @M_Raj03 for her thoughts ahead of #WIvIND in Taunton tomorrow, including some more on her reading habits! #WWC17 pic.twitter.com/jcr8V1OIfg

Earlier, she had said that reading calms her down and helps fight the jitters before stepping out to bat.

"Since Kindle is not allowed, so I had to borrow books from the fielding coach. He gave me this book by Rumi on 'life's essentials'. So I was just reading that," Mithali said after a video of her reading the book went viral.

As the Indian women's team, brimming with confidence, take on West Indies on Thursday, Mithali would like to continue her sublime form and become the first woman cricketer to reach the 6000 ODI-run mark in the World Cup.

Comments
Topics mentioned in this article
India Women Mithali Raj Cricket ICC Women's World Cup
Get the latest updates on ICC Women's Cricket World Cup 2022 and IPL 2022, check out the Schedule , Live Score and IPL Points Table. Like us on Facebook or follow us on Twitter for more sports updates. You can also download the NDTV Cricket app for Android or iOS.