World Champions Australia defeated India 3-1 via shoot-off after both teams were locked at 1-1 in regulation time to clinch their second consecutive Champions Trophy hockey title on Sunday. 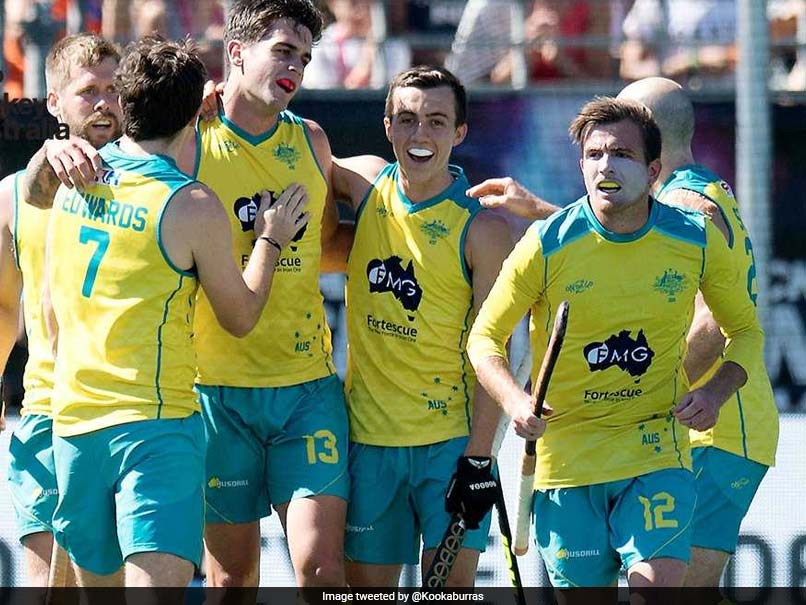 India, however, had to contend with a consecutive runners-up finish after failing to get past the Kookaburras in what was the 37th and final edition of the tournament.

A 1-1 scoreline was what the teams could manage in the regulation time and like last year, the final went into the shoot-off.

Australia came out on top in the battle of nerves, courtesy goalkeeper Tyler Lovell, who evicted three saves to turn out to be the hero.