PR Sreejesh-led India will need a win or a draw against the Netherlands to have a chance to make the final. 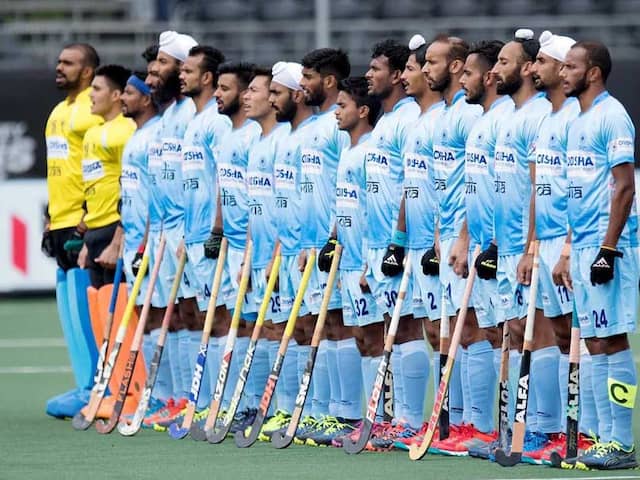 India played a 1-1 draw against lower-placed Belgium in their last encounter.© NDTV

After a terrific start in the opening two games against Pakistan and Olympic champions Argentina, India seem to be losing their magic. A defeat to Australia and a 1-1 draw against lower-placed Belgium hindered their chances for a lace in the final. PR Sreejesh and his side are now in a "do or die" situation as they face hosts the Netherlands on Saturday. With Australia having already qualified with ten points, India and the Netherlands will have to fight it out to secure the finals berth scheduled to take place on Sunday.

In the last match against Belgium on Thursday, the Indian defence lacked the calmness and compactness they showed in their earlier matches. The team's defence could hardly make a dent on the Belgian attack that made 26 circle entries, forced 12 PCs of which five were earned in the final quarter. The Belgians took 26 shots on the Indian goal post.

Against the mighty Netherlands, the men in blue will have to up their game if they seek to upset the hosts.

"Yesterday was a lucky day I feel because 12 PCs is too much to concede and the match could have turned in their favour. We can't afford to give away PCs like that and if we want to see ourselves do well against the hosts then we need to work hard on tackles, reduce unforced errors and we must control the game when it is really required," said Indian skipper Sreejesh.

Drag-flicker Harmanpreet Singh was India's only goal scorer in the match against the Belgium which is also a concern for the team think-tank. Not many opportunities were created by the mid-fielders for the attackers to pounce on. Finishing penalty corners also looked untidy apart from Harmanpreet Singh goal.

For Netherlands the tournament started with a 1-2 loss to Olympic Champions Argentina but came back strongly with a 6-1 win against Belgium and followed it up with a 4-0 win against Pakistan. However, a 1-3 loss to Australia on Thursday has pushed them to the third place in the pool standings.