US PGA Tour Plans To Resume In June Without Fans

The tour suspended its season after the first round of the Players Championship last month, previously targeting a return on May 21. 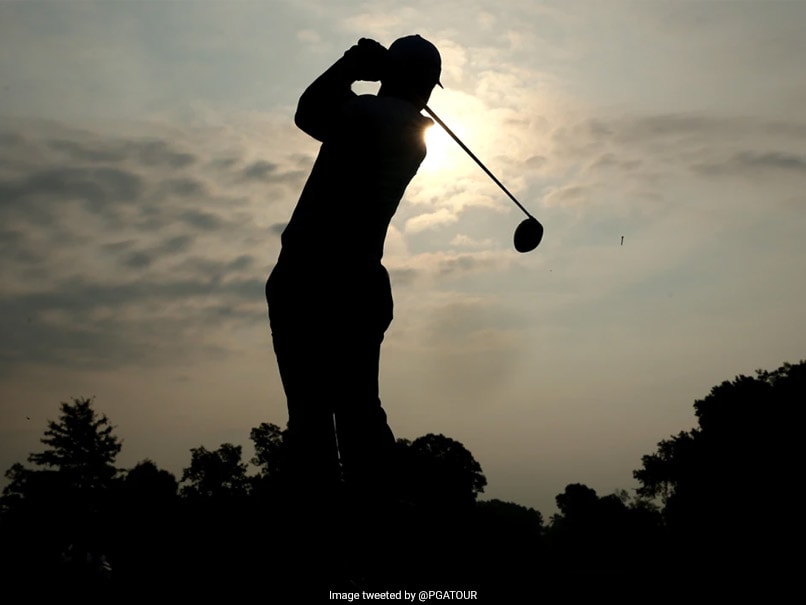 The US PGA Tour on Thursday announced plans to resume in June.© PGA Tour/Twitter

The US PGA Tour on Thursday announced plans to resume in June, with the first four tournaments being closed to spectators due to the ongoing coronavirus pandemic. The tour suspended its season after the first round of the Players Championship last month, previously targeting a return on May 21. The extended suspension means that the Canadian Open and the Barbasol Championship have been cancelled. The postponed Charles Schwab Challenge, which tees off on June 11 in Fort Worth, Texas, is scheduled to be the first event after the resumption.

"The health and safety of all associated with the PGA Tour and our global community continues to be our number one priority, and our hope is to play a role -- responsibly -- in the world's return to enjoying the things we love," said PGA Tour commissioner Jay Monahan.

He added: "We will resume competition only when, working closely with our tournaments, partners and communities, it is considered safe to do so under the guidance of the leading public health authorities."

Former PGA Championship winner Justin Thomas said he is in favour of the plan.

"I love that the PGA Tour put something out there," Thomas said. "If it happens or not is an unknown since everyone's safety remains a top priority. But to have them put the effort to show us a plan is great."

In addition to the Charles Schwab Challenge, the tournaments scheduled to be held without fans are the RBC Heritage (June 18-21) in Hilton Head, South Carolina; the Travelers Championship (June 25-28) in Cromwell, Connecticut; and the Rocket Mortgage Classic (July 2-5) in Detroit.

The only major championship left on the 2019-20 calendar is the PGA Championship from August 6-9 in San Francisco.

Under the current plan, the FedEx Cup playoffs for the 2019-20 season will wrap up with the September 4-7 Tour Championship in Atlanta.

As part of their return, the PGA wants to ramp up testing.

"We see changes and developments being made in the world of testing, available tests," said Andy Pazder, the PGA Tour's chief tournament and competitions officer. "We're following very closely through the assistance of our expert medical advisers the development of more large-scale testing capabilities.

"We obviously are aware that the FDA recently approved use of a saliva-based test. It gives us confidence that we will be able to develop a strong testing protocol that will mitigate risk as much as we possibly can."

Some sort of testing should be in place by the time the Canadian Open organizers are ready to hold their event in 2021.

"The RBC Canadian Open has always been a rallying point for Canadian golf and while we share in the crushing disappointment with our fans, players, volunteers and many event partners, our primary responsibility is the safety of our people and our communities," said Golf Canada chief executive Laurence Applebaum.

"It is now our full intention to push forward together with RBC, the PGA TOUR, the City of Toronto and our host clubs with the goal to bring the 2021 RBC Canadian Open to St. George's Golf and Country Club with Islington Golf Club as the official practice facility."