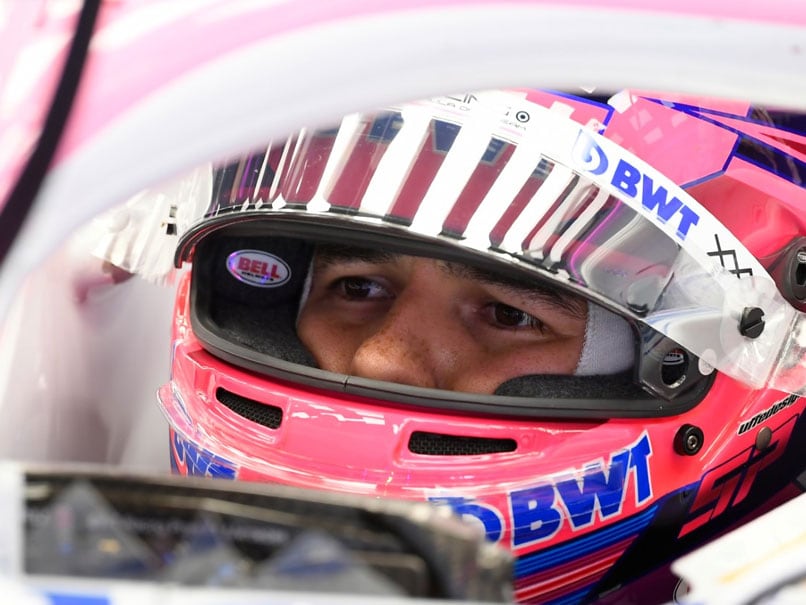 Sergio Perez has been ruled out of the 70th Anniversary Grand Prix.© AFP

Sergio Perez has been ruled out of the 70th Anniversary Grand Prix after testing positive for coronavirus, meaning he misses a second consecutive race, his Racing Point team said on Friday. On Thursday, Perez, the first Formula One driver to return a positive coronavirus test, was given the green light by English health authorities to race at Silverstone after serving seven days in quarantine.

But ahead of practice, his Racing Point team said his latest test was positive and the 30-year-old will be replaced again by German driver Nico Hulkenberg.

Hulkenberg, 32, made an impressive return in practice and qualifying for last Sunday's British Grand Prix but was unable to start the race due to a power unit problem.

"I'm excited to get going again with the team at Silverstone," said Hulkenberg.

"Last weekend, it was a real step into the unknown, having been away from the team for a few years -- and driving a car I'd never driven before.

"I am ready to apply my experiences to this weekend. Racing at the same track again makes things a bit easier and the team has done a great job in helping me get up to speed.

"I think we can fight for points this weekend, which is definitely my goal. I also want to wish Checo all the best in his recovery."

Sergio Perez Silverstone Formula 1
Get the latest updates on T20 World Cup, check out the T20 World Cup Schedule and Live Score . Like us on Facebook or follow us on Twitter for more sports updates. You can also download the NDTV Cricket app for Android or iOS.