Sauber to Retain Felipe Nasr and Marcus Ericsson for Next Season

Marcus Ericsson joined Sauber this year following a debut season with the defunct Caterham team last year and finished eighth in the season-opening Australian Grand Prix. Brazilian Nasr made his F1 debut with Sauber this year. 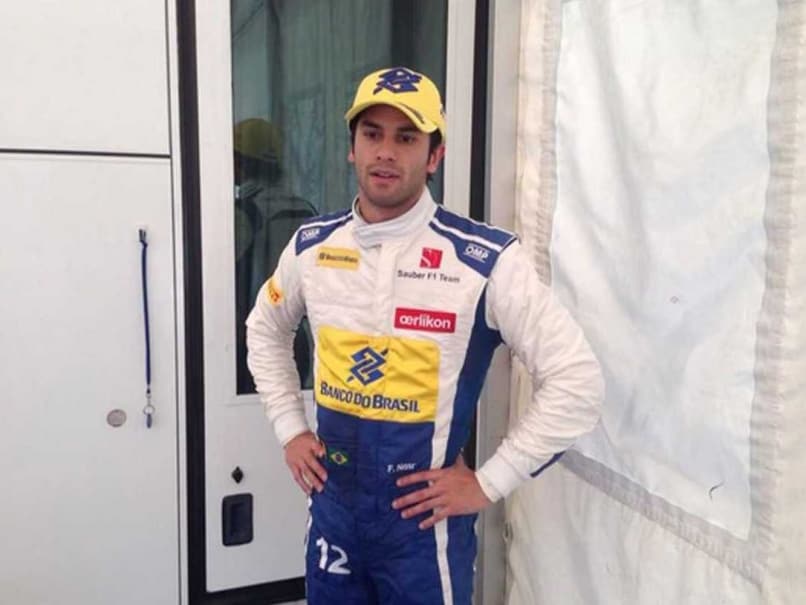 Sauber have confirmed they will retain drivers Felipe Nasr and Marcus Ericsson next year. (Click here for latest F1 stories)

The Swiss Formula One team announced their plans Thursday on the eve of opening practice for this weekend's Hungarian Grand Prix.

Team boss Monisha Kaltenborn said: "We are pleased about the extension and doing it so early shows that the drivers, and the team, are sure they are heading in the right direction.

"We have full confidence in the talents and skills of Marcus and Felipe." (From Ayrton Senna to Jules Bianchi: A Timeline of F1 Incidents Since 1994)

Brazilian Nasr made his F1 debut with Sauber this year, finishing fifth in Australia and proving his potential with strong performances. He has scored 16 points and is 11th in the drivers' championship. (FIA Retires Number 17 as Tribute to Late Jules Bianchi)

The drivers' announcement follows Sauber's continued calls this week for an overhaul of Formula One to cut costs, level the playing field and improve the show.

Comments
Topics mentioned in this article
Felipe Nasr Marcus Ericsson Sauber Formula 1
Get the latest updates on India vs England Series, India vs England , live score and IPL 2021 Auction . Like us on Facebook or follow us on Twitter for more sports updates. You can also download the NDTV Cricket app for Android or iOS.