Esteban Gutierrez will start British Grand Prix on July 6 with a 10-point grid penalty after a so-called unsafe release from the pits at the Austrian Grand Prix on Sunday. 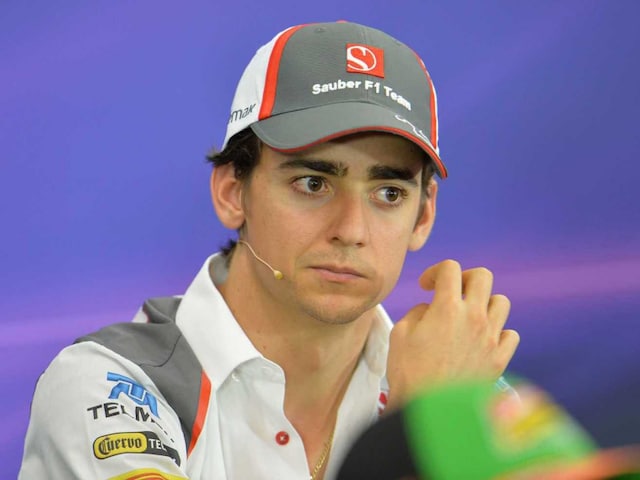 Sauber driver Esteban Gutierrez will start at Silverstone next month with a 10-point grid penalty, following a dreadful pit stop mistake Sunday that saw him move off without a wheel properly attached.

The incident occurred after the first pit stop during the Austrian Grand Prix, as the team noticed a wheel nut on Gutierrez's rear right-hand wheel had not been properly fixed.

He was ordered to stop his car in the pit lane and was pulled back by his mechanics, but this also caused teammate Adrian Sutil to stop on the way back onto the track, slowing his time.

Race stewards have now slapped Swiss team Sauber with the penalty for "releasing a car in an unsafe condition during the race."

"Our work today is not acceptable. Such a mistake at a pit stop must simply not happen," team chief Monisha Kaltenborn said in a statement after the race.

"We will carefully look into our procedures and the consequences, and we will take appropriate measures," she vowed.

Comments
Topics mentioned in this article
Esteban Gutierrez Sauber Formula 1
Get the latest Cricket news, check out the India cricket schedule, Cricket live score . Like us on Facebook or follow us on Twitter for more sports updates. You can also download the NDTV Cricket app for Android or iOS.