Sauber failed to overturn an order that Giedo van der Garde must drive for them at the Australian Grand Prix. The Swiss outfit were told to hand over a list of their assets on Friday morning to ensure they comply with the court ruling. 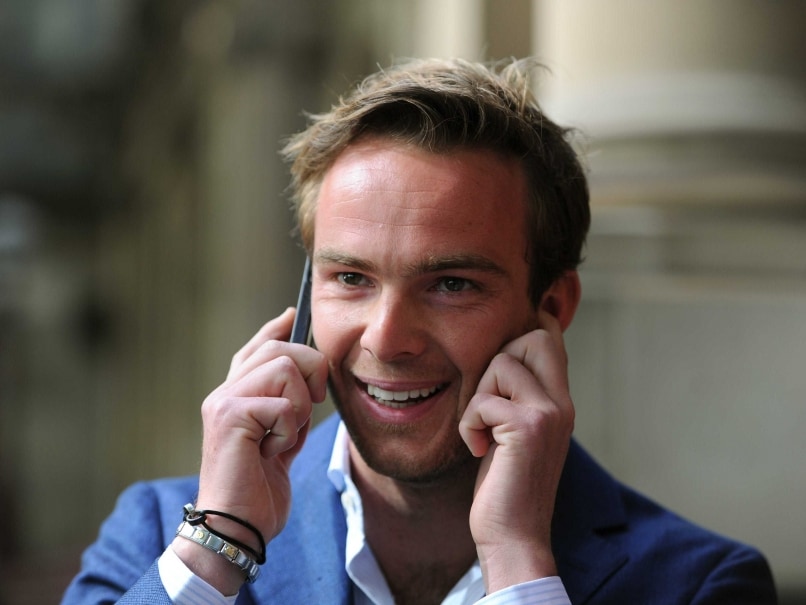 Van der Garde said he was keen to race and still enjoyed a good relationship with the team.© AFP
Melbourne:

Formula One team Sauber faced contempt of court action on Thursday after failing to overturn an order that Giedo van der Garde must drive for them at the Australian Grand Prix.

In a fast-moving sequence of events, the Swiss outfit were told to hand over a list of their assets on Friday morning to ensure they comply with the court ruling.

Van der Garde claims Sauber reneged on an agreement that he would race for them this season when they opted for heavily sponsored drivers Felipe Nasr and Marcus Ericsson instead.

The legal row has badly disrupted Sauber's preparations for the new season, with their driver line-up still unknown and a fresh hearing pending as practice sessions start on Friday.

Jim Peters QC said Sauber had made no effort to reinstate van der Garde, and sought to seize the team's cars to ensure they complied with the court's ruling.

Justice Clyde Croft ordered Sauber to deliver details of their assets in Australia by 9:30 am (2230 GMT) on Friday, ahead of a contempt of court hearing.

Van der Garde originally won his complaint at a Swiss arbitration tribunal and on Wednesday Justice Croft backed the ruling, enforcing it in Australia.

Sauber's bid to overturn the decision was thrown out, with the three appeal court judges saying they saw "no error in the reasoning of the trial judge".

"We did not consider this course (the appeal) to be in the interest of justice," the judges said in a statement.

"The appeal is dismissed because we see no error in the reasons of the trial judge."

Sauber argued that it would be unsafe to let van der Garde drive in Sunday's race at such short notice, in unfamiliar cars which are specially tailored to their drivers.

"There is no practical way we can allow (and) facilitate Mr. van der Garde in this new C34 Ferrari which he has not previously raced," the team's lawyer Rodney Garratt told the appeal judges.

"The last time he did any competitive driving was in November 2013," he added.

It was not clear whether safety concerns will now weigh on whether van der Garde can drive ahead of Friday's official practice.

"These events are highly regulated. We proceed on the assumption that the regulators will ensure that all safety requirements are complied with," Justice Simon Whelan told the court.

Formula One's race director Charlie Whiting said that van der Garde did not hold the required super licence, but he did not rule out his ability to get one in time.

"All I'm saying is that there are procedures that are dealt with through the team, through the ASN (national sporting authority) of the driver concerned and the FIA in Geneva," Whiting told a news conference Thursday.

"The safety department in Geneva deal with that."

Van der Garde, 29, a reserve driver for Sauber last year who competed for Caterham in 2013, said he was keen to race and still enjoyed a good relationship with the team.

"I'm still in contact with a few engineers, a few mechanics, I've always had a very good relationship with them," he said outside the court.

"I don't see any problem with that, I think once we sit down and we start working together all the heads will be on one side and the only thing we'll want to do is perform together."

Sauber endured a poor season in 2014, failing to register a single point in 19 races.

But they showed encouraging speed and reliability in pre-season testing, with Nasr going fastest on the second day of the first test in Jerez.

Comments
Topics mentioned in this article
Giedo van der Garde Sauber Formula 1
Get the latest updates on India vs Australia Series, check out the India vs Australia Schedule for 2020-21 and Ind vs Aus live score . Like us on Facebook or follow us on Twitter for more sports updates. You can also download the NDTV Cricket app for Android or iOS.