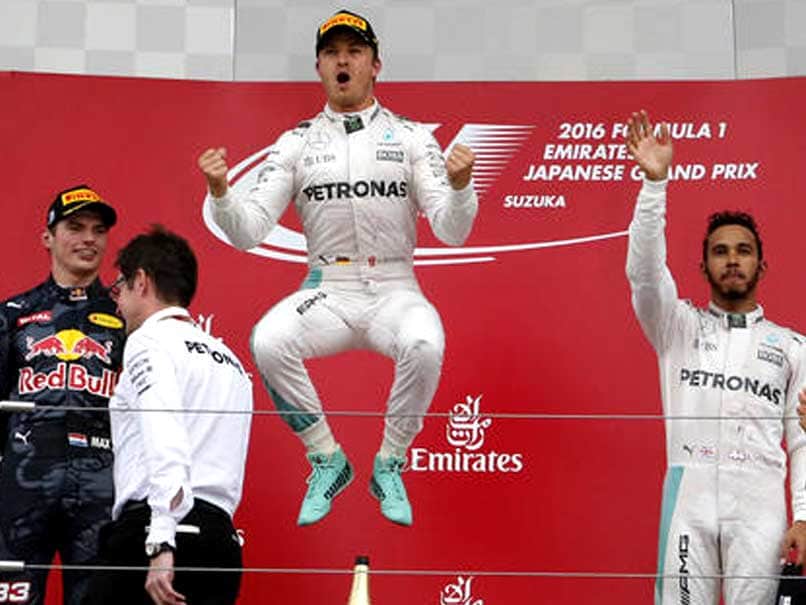 Nico Rosberg romped to victory at the Japanese Grand Prix on Sunday to extend his lead over world champion Lewis Hamilton in the Formula One title race.

The German claimed his first Suzuka win from pole as Hamilton took third after a dreadful start, Rosberg stretching his lead over his Mercedes rival to 33 points with just four races left this season.

"Woooooooh!" cried Rosberg over team radio after a fourth triumph in five races since the summer break and his ninth of 2016.

"Thanks a lot, guys. An Amazing weekend and congrats on winning the constructors (championship)," he added after he and Hamilton secured a third successive team title.

"It's 33 points, but I'm not focused on that. There's still a long way to go so I'm just keeping my head down."

The Ferraris of Sebastian Vettel and Kimi Raikkonen finished fourth and fifth after both turned the air blue over radio, complaining about back markers.