On the first of two double-header weekends of the season, Narain Karthikeyan was up to the task from the word go but it was clear that it was going to be yet another competitive weekend in the marquee Japanese racing series 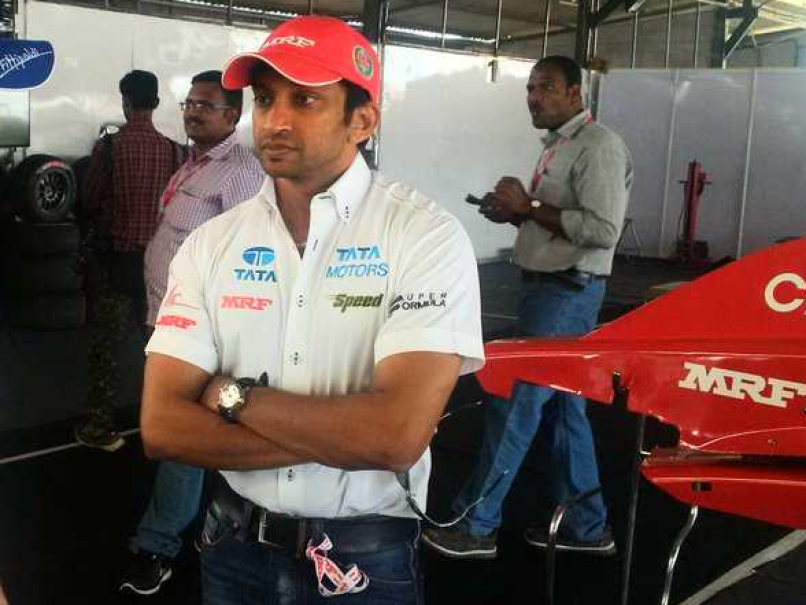 Indian ace Narain Karthikeyan grabbed a brilliant podium finish in Round 5 of the 2016 Japanese Super Formula season at the Okayama International Circuit on Saturday.

On the first of two double-header weekends of the season, the Indian driver was up to the task from the word go but it was clear that it was going to be yet another competitive weekend in the marquee Japanese racing series.

With just one practice session scheduled for the weekend, Narain had to acclimatise quickly and he did a neat job in qualifying which ensured he started fifth for the race on a sunny weekend at the former F1 venue.

As the green lights went out, Narain had an aggressive start, and passed his former teammate Tomoki Nojiri and Koudai Tsukakoshi in quick session, slotting into third place behind race leader and eventual victor - McLaren F1 reserve driver Stoffel Vandoorne.

Nojiri tried to fight back from several laps, trying to pass Narain at the hairpin but the Indian kept his head down and continued to eke out an advantage over the Japanese driver as laps ticked past. Eventually, the Team Le Mans driver crossed the line five seconds ahead, clinching his maiden podium of the season after several missed chances.

"I think it is the first weekend of the season where things went our way from start from finish, and with one more race to go tomorrow I am hoping that would continue," said an elated Narain.

"The baseline was superb right from practice one, I think we were about four-tenths off the pace but I was quietly confident for the race and we ended up only two-tenths slower in terms of lap time as we reduced the deficit with some optimisations," he added.

Comments
Topics mentioned in this article
Narain Karthikeyan Formula 1
Get the latest Cricket news, check out the India cricket schedule, Cricket live score . Like us on Facebook or follow us on Twitter for more sports updates. You can also download the NDTV Cricket app for Android or iOS.