Manor Marussia included on the FIA's official entry list for the new season. The team announced their intention to be ready in time for Australian Grand Prix on March 15. 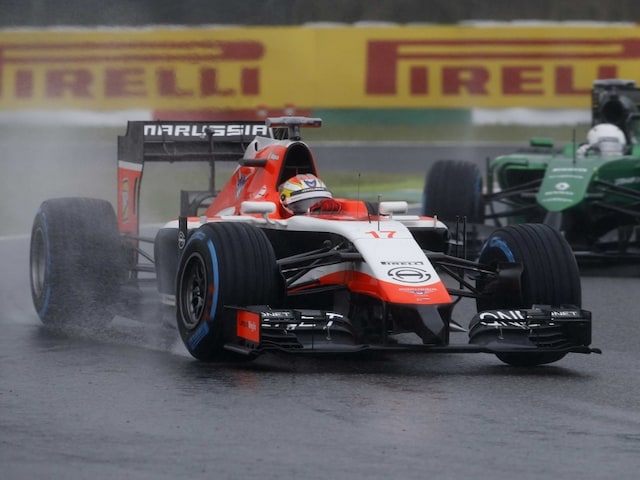 A file pic of a Team Marussia car.© AP
Barcelona:

Manor Marussia could line-up on the grid for the Australian Grand Prix on March 15 after being included on the FIA's official entry list for the new season on Friday.

Marussia came out of administration this month after failing to compete in the final three races of last season once their Russian investors pulled out.

The team announced their intention to be ready in time for Melbourne this week and confirmed Englishman Will Stevens as their first driver.

Stevens served as Marussia's test and reserve driver at the tail-end of the 2014 season before making his Formula One racing debut with another financially stricken team Caterham at last season's final race in Abu Dhabi.

Caterham, though, have been scrapped from the entry list after failing to find new funding since they too fell into administration in October.

Comments
Topics mentioned in this article
Marussia Formula 1
Get the latest Cricket news, check out the India cricket schedule, Cricket live score . Like us on Facebook or follow us on Twitter for more sports updates. You can also download the NDTV Cricket app for Android or iOS.