Lewis Hamilton Looks For a Quick Getaway at Singapore GP

Lewis Hamilton, ahead of Singapore Grand Prix, said he hoped to put his starting problems behind him after Nico Rosberg cut his championship lead to just two points 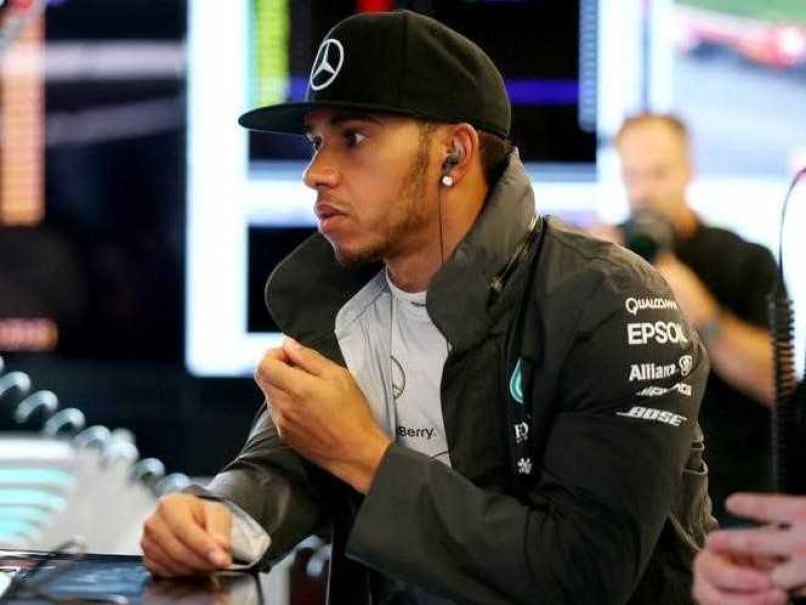 Lewis Hamilton is a three-time Formula One World Championship winner.

Lewis Hamilton said on Thursday he hoped he had put his starting problems behind him after Nico Rosberg cut his championship lead to just two points.

Despite dominating qualifying, Hamilton was left groping for grip on the grid two weeks ago at Monza as Mercedes teammate Rosberg darted away into the lead.

"It's harder now with the regulations in terms of getting a consistently good getaway," Hamilton told reporters Thursday. "I just had more torque than was predicted."

Hamilton said that the fact the teams are not allowed feedback on tyre and clutch temperatures meant the starts were much harder for the drivers to judge.

He hoped that erratic starts would not prove a decisive factor in the world championship outcome this year.

"If you gauge my season then the championship could be lost through starts," said Hamilton. "A lot of pole positions I've lost the race from the start.

"You do all the work during the weekend and two seconds, whatever it is, had determined some of the races."

Teammate Rosberg said the starts were just one of a number of things you have to get right to win a race, but he too had suffered this season.

"For sure they impact it but they are just one thing of many things," said Rosberg.

"I've also had my difficulties. I lost the Hockenheim grand prix and the Hungarian grand prix with not optimal starts," said Rosberg.

"It's an ongoing challenge and it will not become easier for us.

"It needs some attention in my part but I've been feeling good lately and having some good starts."

Hamilton said he was still feeling upbeat about securing a third drivers' crown in a row, and fourth in all, despite his 19-point championship lead being cut to two with Rosberg winning the last two races.

"I mean I was 43 points behind at one stage so I feel pretty good that I am still leading the championship with having all the engine penalties I've had and not the greatest start in the last race.

"But the speed is there."

Rosberg said he expected Mercedes would be closer this year but sounded a note of caution.

"We need to get everything 100 percent right to challenge Ferrari and Red Bull," admitted the German, who will start his 200th grand prix on Sunday.

"There were reasons why we were off the pace a year ago and we understand some of them and have made major changes.

"But is it enough to turn around a one second deficit per lap that we had last year? Not an easy one (to answer)."

Comments
Topics mentioned in this article
Lewis Hamilton Singapore Grand Prix Formula 1
Get the latest Cricket news, check out the India cricket schedule, Cricket live score . Like us on Facebook or follow us on Twitter for more sports updates. You can also download the NDTV Cricket app for Android or iOS.