The revelations are the latest to emerge from the so-called Paradise Papers, released by the US-based International Consortium of Investigative Journalists (ICIJ). 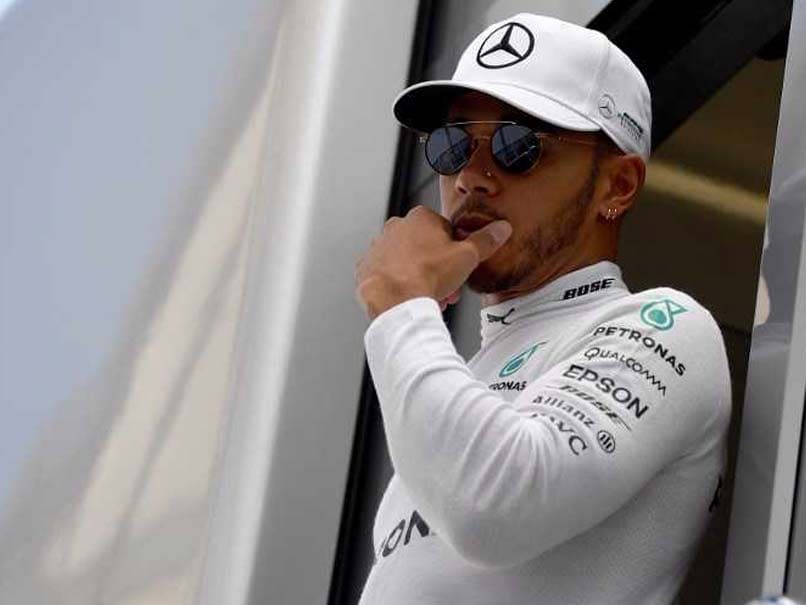 Formula One champion Lewis Hamilton avoided paying taxes on his private jet using an elaborate scheme now under investigation by British tax authorities, new leaked documents revealed. The driver received a £3.3 million ($4.4 million, EUR3.7 million) VAT refund in 2013 after his luxury plane was imported into the Isle of Man -- a low-tax British Crown Dependency, according to the BBC and Guardian newspaper.

The revelations are the latest to emerge from the so-called Paradise Papers, released by the US-based International Consortium of Investigative Journalists (ICIJ). They allege accountancy firm EY and Appleby -- the Bermuda-based law firm at the centre of the leaks -- assisted Hamilton and dozens of other clients in setting up seemingly artificial leasing businesses to get multi-million-pound VAT rebates.

The complex arrangements, which involved the individuals forming entities that rented their own jets, may contravene Europe-wide rules forbidding refunds for personal use, the media outlets said. Representatives for Hamilton could not be reached by AFP for comment.

His lawyers told the BBC a review by a tax barrister found the structure was lawful, and that some VAT had been paid through the arrangements. There is also no indication Hamilton was directly involved in creating the scheme, and simply followed professional advice, the Guardian said. EY said it does not discuss individual clients.

"All our advice, whether in planning or compliance, is based on our knowledge of tax law and providing transparency to tax authorities," it added in a statement. Appleby did not respond to a request for comment. Leaked documents showed as many as 50 such schemes involving the Isle of Man, according to the BBC.

Its government announced on October 24 it had asked Britain's finance ministry to help investigate business jet imports into the EU through its territory. A British treasury spokesman said it could not comment on individual taxpayers' information. Tax specialists who reviewed the leaks for the ICIJ consortium confirmed to AFP that Hamilton's arrangements appeared to be "at the very minimum, aggressive tax planning: an artificial scheme, designed to obtain a tax advantage."

Rita de la Feria, chair of tax law at the University of Leeds, added: "If the scheme is being used to disguise private use of the jet, then the situation is of a more serious tax avoidance scheme."

Hamilton, recently crowned world champion for a fourth time and one of richest sportsperson in the world, bought the jet -- a Bombardier Challenger 605 -- for £16.5 million. He has frequently posted photographs of its use for holidays and personal trips on social media.

Under European tax rules, when a company or individual imports an aircraft they must pay 20 percent of the purchase price in VAT, which can be reclaimed only on business use.

Comments
Topics mentioned in this article
Lewis Hamilton
Get the latest updates on IPL 2021, IPL Points Table , IPL Schedule 2021 , live score . Like us on Facebook or follow us on Twitter for more sports updates. You can also download the NDTV Cricket app for Android or iOS.