Busy schedules have always made their relationship difficult. The reason behind the latest split though, say reports, is likely to keep Lewis Hamilton and Nicole Scherzinger apart for good. 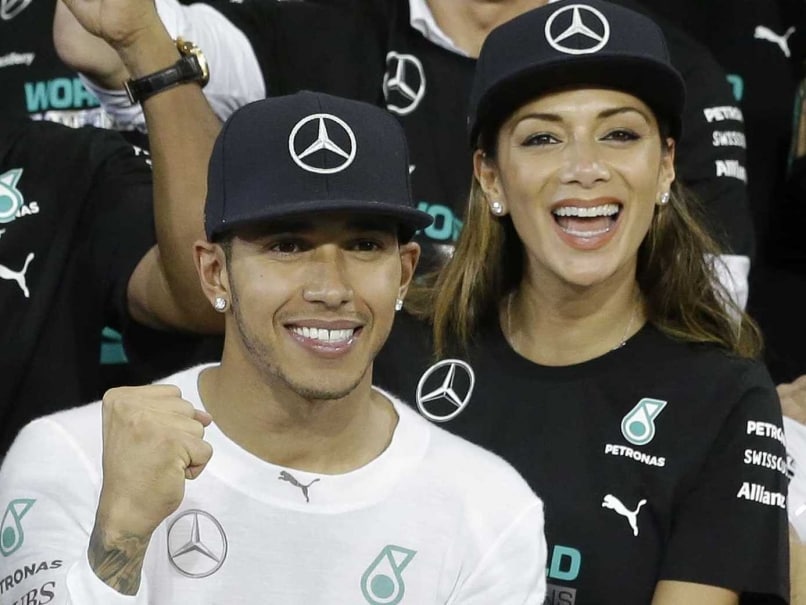 Life has come a full circle for F1 2014 champion Lewis Hamilton. Gearing up for the upcoming season on the track, life outside the fast lane hit a speedbump as British press reported a split between him and pop queen Nicole Scherzinger.

According to UK's Mirror, the two broke up - their second split in a seven-year relationship - after Hamilton refused to commit to a marriage. Another report, this time in The Sun, quoted a source as confirming that there was no getting back this time. "It really is over this time."

British tabloids were abuzz for most parts of last month with rumours that the Hamilton and Scherzinger had had a fiery Christmas with several rows between them. So,Cristiano Ronaldo and Russian model Irina Shyak were not the only ones whose relationship was on the boil.

Their most recent split has reportedly left Scherzinger shattered even as the Mercedes driver remains determined to focus on racing and retain his F1 title. This is in contrast to how the Briton had taken their previous break-up - crying and writing songs for Scherzinger in a bid to woo her back. (Lewis Hamilton to Sign New Deal, Say Mercedes)

The main reason for differences between the two has largely been the hectic schedules of both Hamilton and Scherzinger. While the racer spends most of the year travelling for F1 events, Scherzinger too has numerous TV and other social commitments.

She, however, was seen during several races last season and was the first to congratulate Hamilton after he won the Abu Dhabi Grand Prix to claim the 2014 title. She had planted a kiss on his helmet in a tight embrace that has now been confined to fond and possibly painful memories.

Comments
Topics mentioned in this article
Lewis Hamilton Mercedes Formula 1
Get the latest updates on IPL 2021, check out the IPL 2021 Schedule and Indian Premier League Live Score . Like us on Facebook or follow us on Twitter for more sports updates. You can also download the NDTV Cricket app for Android or iOS.