Lewis Hamilton angrily demanded an explanation from Mercedes after his hopes of halting Nico Rosberg's surging momentum went up in smoke at the Malaysian Grand Prix. 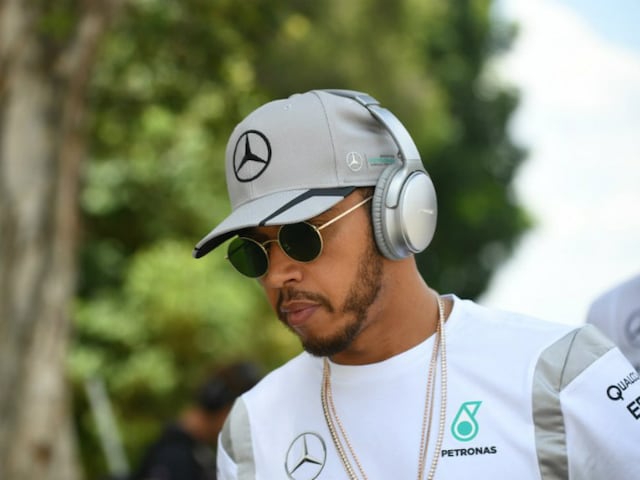 Lewis Hamilton needs a quick fix of Zen-like mind control in Japan this weekend after a cruel engine fire left the world champion fuming in Malaysia.

As Rosberg opened a 23-point advantage in the title standings with five races remaining following his third-place finish, Hamilton raged at his misfortune and threatened to ignite a row within the Mercedes team by raising the possibility of a conspiracy against him.

"My questions are to Mercedes," Hamilton demanded after Sepang, asking why of the eight cars on the grid fitted with Mercedes engines, only his have conked out this season.

"There are eight drivers and mine are the only ones who has failed. Someone has to give me some answers and it is not acceptable. Someone doesn't want me to win this year."

Hamilton has only a matter of days to dust himself down in a quick turnaround before Japan, but he can seek solace in the fact he has won in Japan three times and will be chasing a hat-trick of wins -- and the 50th of his F1 career -- in Suzuka on Sunday.

"Our guys will get to the bottom of what happened and learn from it," he promised. "But I want to focus on how Lewis responds in the aftermath. We let him down today and we are beating up ourselves about it."

After composing himself, Hamilton said: "I honestly feel that it's a test of my will, my spirit and who I am as a person to get back in and keep fighting it head on. It's not how you fall, it's how you get back up."

During a turbulent weekend in Malaysia, Hamilton had also moaned about the "psychological effects" of breaking up his title-winning crew by switching five mechanics to Rosberg's side of the garage.

On my way to Tokyo