Max Mosley has called for an overhaul of Formula One and claimed that in its current structure the decision-making is 'completely wrong'. 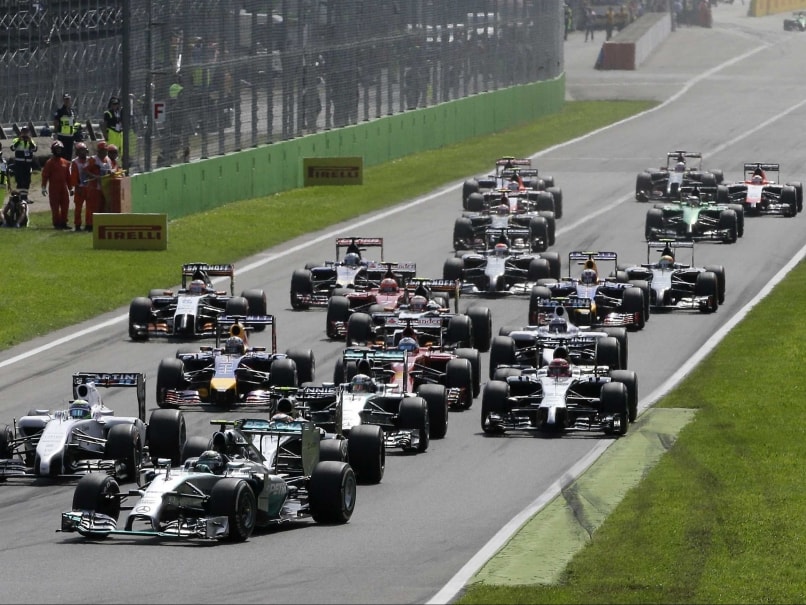 Image for representational use only.© AFP
Montreal:

Former FIA president Max Mosley has called for an overhaul of Formula One and claimed that in its current structure the decision-making is 'completely wrong'.

In an interview with BBC television to be broadcast late Saturday, the Briton who was the head of the sport's ruling body, the International Motoring Federation (FIA), from 1993 to 2009, told former team owner Eddie Jordan that "there are clearly things wrong".

Jordan interviewed Mosley for a special feature to be aired shortly before qualifying at the Canadian Grand Prix, according to the BBC website (bbc.co.uk).

"Four of the teams haven't got enough money and other teams have so much money they waste a lot of it," Mosley is quoted telling Jordan. He described the current governance, in which small teams are not involved in much of the decision-making, as completely wrong.

He added: "I would bring in a second set of rules - run under current rules or a second set on condition you operate under a cost cap.

"Because you have more freedom your car would be as quick as the expensive teams. Then you'd get very competitive racing and the smaller teams wouldn't be in as much financial trouble."

He added: "If a small team has less money, the bigger team might just as well have a bigger engine and that is compounded by the way the money is distributed."

"Income should be distributed equally," according to Mosley, who added: "Bernie (Ecclestone) says that is communism and the big teams would be against it, but it is a sport and sport demands a level playing field.

"If you're giving one team five times as much as another team that is not a level playing field."

Mosley's comments came soon after an outburst from former Ferrari driver Eddie Irvine who accused the sport's rulers of ignoring the sport's history and fans.

As the teams began the third and final free practice session for this weekend's race at the Circuit Gilles Villeneuve, it was clear that the sport remains trapped in a period of soul-searching amid reports of falling interest and a drop in television viewing figures.