Formula 1: Valtteri Bottas is leaving Mercedes and will pair Guanyu Zhou at Alfa Romeo next year. 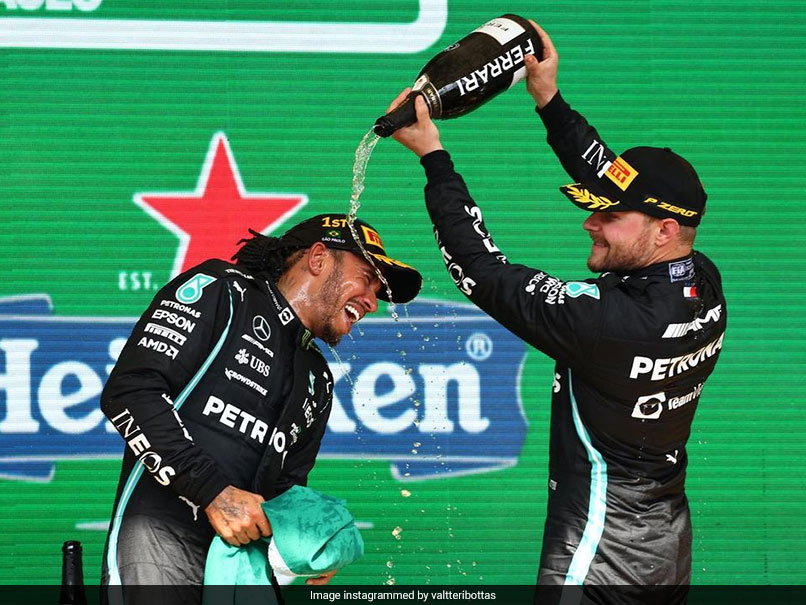 Valtteri Bottas who finished his final race for Mercedes in P6 said he was feeling a mix of emotions after a historic title fight in Abu Dhabi on Sunday. The Finn is now preparing to campaign in the new era of Formula 1 with Alfa Romeo from 2022. Bottas and his Mercedes teammate of five years and 100 Grands Prix Lewis Hamilton have won five constructors' championships - Hamilton having taken four drivers' titles in that time. They're the second-most prolific pairing in F1 history behind Rubens Barrichello and Michael Schumacher (104 Grands Prix with Ferrari) and have taken 60 wins together - the most of any teammates in history.

Furthermore, no other intra-team duo has shared the podium more than they have, a record 53 times. Asked how he felt at the end of the Abu Dhabi GP, Bottas said, as per formula1.com: "Now it's time for something new. I'm really, really proud and thankful what we've achieved together. We've done great things."

"It wasn't maybe the best race to finish it, but you need to look at the big picture. You know, we've won five constructors'. With Lewis we've been the most successful teammate pairing in the history of Formula 1, so it's kind of sad to leave - but of course I look forward to the future," he added.

The Finn will pair Chinese driver Guanyu Zhou at Alfa Romeo next year, the rookie to sport 24 in F1's new season.

Valtteri Bottas Abu Dhabi Grand Prix Formula 1
Get the latest updates on SA vs IND 2021-22, check out the Schedule and Live Score . Like us on Facebook or follow us on Twitter for more sports updates. You can also download the NDTV Cricket app for Android or iOS.