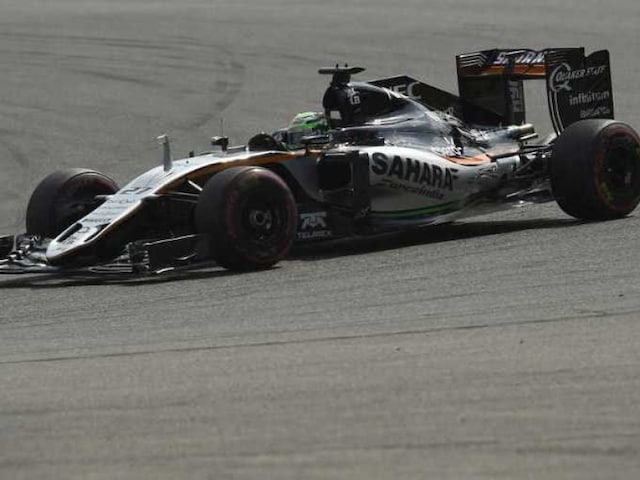 Force India on Friday rubbished media reports that Mexican billionaire Carlos Slim is buying the Formula 1 team. Earlier in the week, Mexican broadcaster Grupo Imagen had reported that Slim is buying the Silverstone-based outfit co-owned by team principal Vijay Mallya. However, a reliable source told PTI that there was "no substance" to the rumours floating around.

Deputy principal Bob Fernley too dismissed the reports emanating from Mexico. "There's no truth in that rumour at all, there are no discussions going on with Carlos Slim regarding buying the team," Fernley was quoted as saying by motorsport.com.

"I don't think that's the philosophy that Carlos works with when bringing through drivers, he wants the freedom to do whatever he feels is appropriate for the drivers," added Fernley.

The team's Mexican driver Sergio Perez is backed by Slim's companies and that was the connection being made for the possible sale of the team to the business tycoon.

There was speculation on the future of Perez but he is now expected to stay at Force India alongside current teammate Nico Hulkenberg. Force India are battling with Williams for the fourth place in the team standings. Williams reclaimed the fourth spot from Force India with a strong showing at the last race in Monza. Force India are fifth with 108 points, three less than Williams with seven rounds remaining.

Comments
Topics mentioned in this article
Force India Sergio Perez Formula 1
Get the latest Cricket news, check out the India cricket schedule, Cricket live score . Like us on Facebook or follow us on Twitter for more sports updates. You can also download the NDTV Cricket app for Android or iOS.