Force India have finished fourth in the championship for the past two seasons. 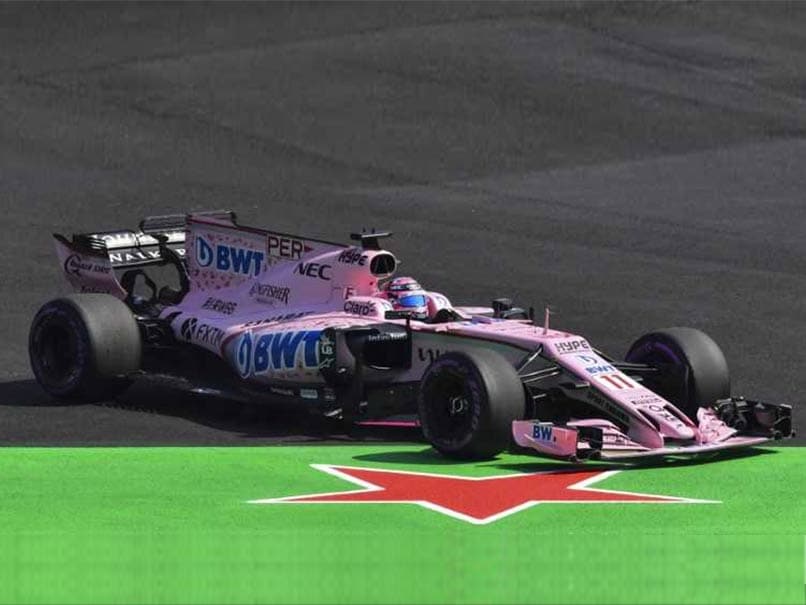 Force India on Thursday played down talk of a potential sale of the British-based Formula One team owned by embattled tycoon Vijay Mallya. "Following recent media reports speculating on the sale of Force India Formula One Team Limited, the company's shareholders wish to clarify that there is no offer from potential investors under consideration," the team said in a statement. Force India have finished fourth in the championship for the past two seasons despite Mallya's financial difficulties and problems with the Indian government.

Mallya is fighting a request to extradite him from Britain to face fraud charges in India related to the collapse of his Kingfisher Airlines.

The beer and spirits mogul, once a billionaire, has not left Britain since March 2016.

Mallya has talked previously of changing the team's name to make it more attractive to potential sponsors.

Force India, whose drivers are Mexican Sergio Perez and Frenchman Esteban Ocon, said their 2018 VJM11 car would be unveiled at Barcelona's Circuit de Catalunya next Monday, shortly before the start of pre-season testing.

The first race is in Australia on March 25.

Comments
Topics mentioned in this article
Force India Formula 1
Get the latest updates on India vs Australia Series, check out the India vs Australia Schedule for 2020-21 and Ind vs Aus live score . Like us on Facebook or follow us on Twitter for more sports updates. You can also download the NDTV Cricket app for Android or iOS.