Formula One teams Force India and Sauber complain to the European Union questioning the governance in the sport and alleging that the system of dividing revenues is both unfair and unlawful. 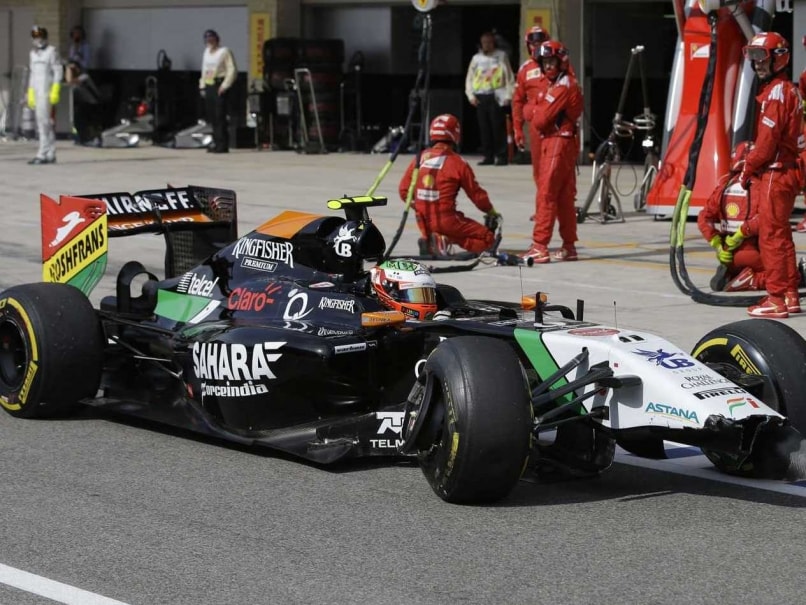 The formal complaint accuses Formula One, which is run by controversial sports mogul Bernie Ecclestone, of unlawfully dividing revenues.

"The EU has received the complaint and will evaluate it," said European Commission spokesman Ricardo Cardoso in an email, without adding any further details.

"Sahara Force India is one of two teams to have registered a complaint with the European Union questioning the governance of Formula One and showing that the system of dividing revenues and determining how Formula One's rules are set is both unfair and unlawful," the team said in a statement.

The Sauber team said the formal complaint touched on Formula One's "rule making powers and privileges, which are harming the sport".

Formula One is firmly controlled by Ecclestone and a small coterie of top teams that includes Mercedes, Ferrari, McLaren, Red Bull and Williams.

Smaller teams have long threatened to take their grievance to the EU in an effort to reorganise the sport's revenue sharing, which remains secret.

Comments
Topics mentioned in this article
Force India Sauber Formula 1
Get the latest updates on India vs England Series, India vs England , live score and IPL 2021 Auction . Like us on Facebook or follow us on Twitter for more sports updates. You can also download the NDTV Cricket app for Android or iOS.