Lewis Hamilton, the champion of 2014, has five very strong opponents eyeing the trophy as the 2015 season kicks off during the weekend in Australia. 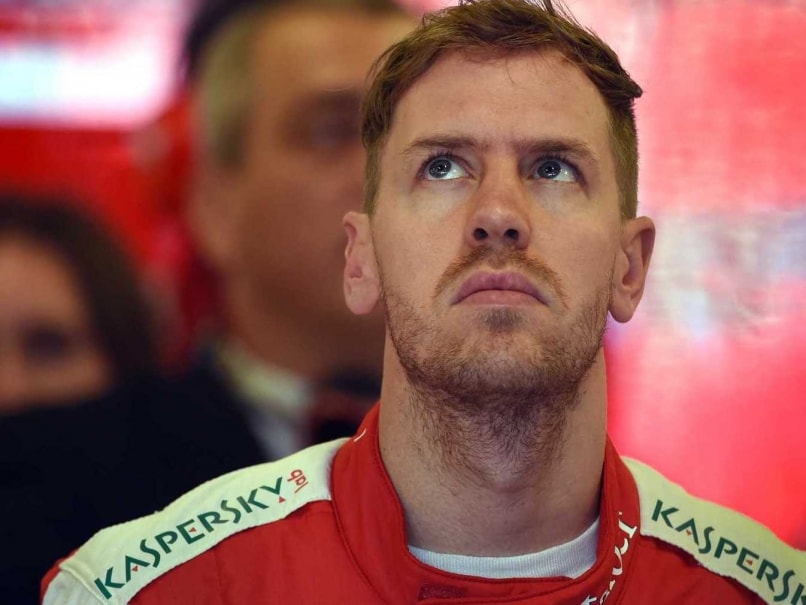 Much is expected of the one-time baby-faced assassin now that he has followed the trail blazed by mentor Michael Schumacher and joined Ferrari. Just as Schumacher made the move after establishing himself a champion with two titles at previously unsung Benetton, Vettel switched from Red Bull after winning four with an unfancied team that sprung to glory from an industrial suburb of Milton Keynes courtesy of the design genius of Adrian Newey.

Last year's new regulations ended that domination and exposed both Renault and Vettel's marginal weaknesses, but that should not detract from the fact that he remains one of the greatest and fastest drivers of his generation. 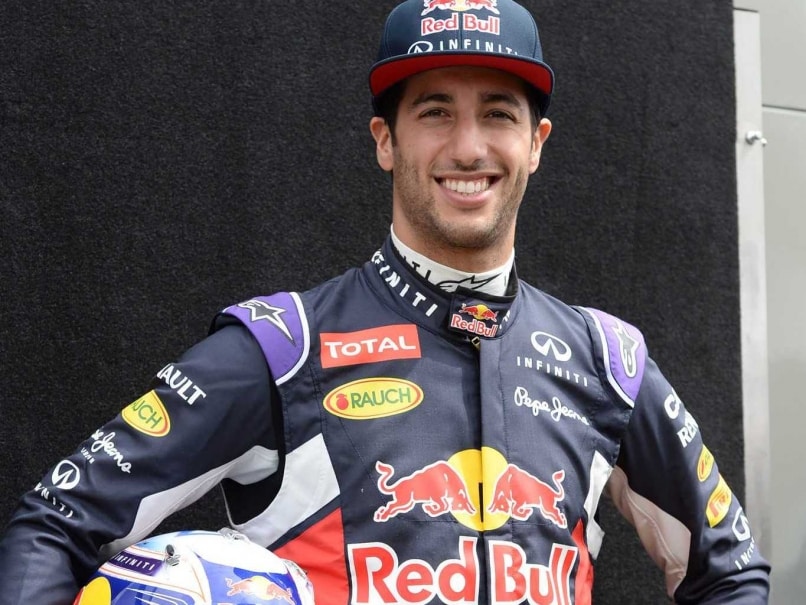 The Australian with F1's most dazzling grin and sunniest disposition stunned many observers last year with his speed and race-craft in his first season at Red Bull alongside four-time champion Sebastian Vettel. He did so well, out-performing the German comprehensively with unexpected speed and consistency, that Vettel's glossy reputation lost its luster and he was soon lining up his exit to replace Alonso at Ferrari.

This season will be a bigger test for Ricciardo as he has a fast new threatening teammate in Daniil Kvyatt to contend with and carries the responsibility of being team leader at the tender age of 25.

Last year's nearly man and one of the fastest and most exciting spectacles to behold when he has the bit between his teeth, the latest in a line of impressive speedsters from Finland is ready to take the final step and confirm he is a race winner and future champion.

But it will need the Williams team, powered by Mercedes, to maintain their upwardly mobile progress and continue to deliver threatening pace if he is to take his first victory. Many believe that his maiden triumph, when it comes, will be the first of many and Hamilton has, already, duly noted that potential.

Absent for the opening race in Melbourne this weekend, engulfed in rumours and innuendo about his physical and mental health and facing a mountain of pressure and expectation, the 33-year-old has the ability not only to revive McLaren, in their back-to-the-future partnership with Honda, but also to emerge as a title candidate himself.

Twice a champion with Renault, Alonso toiled in vain at Ferrari and may see his return to McLaren, where he experienced a torrid year in 2007, as his last opportunity to take a third championship. He obviously has the talent, but will the team give him the car? 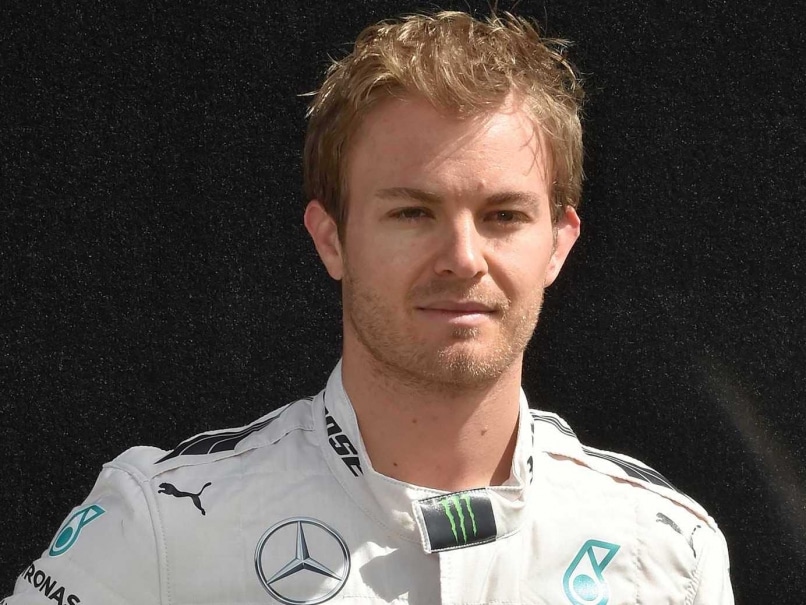 After missing out on claiming a maiden drivers' title last year when Hamilton's end of season form enabled him to snatch glory from the jaws of a series of setbacks, Rosberg has to lift his game to match the Briton

After missing out on claiming a maiden drivers' title last year when Hamilton's end of season form enabled him to snatch glory from the jaws of a series of setbacks, Rosberg has to lift his game to match the Briton's and not only seize the initiative, but retain it this season without being distracted by any intra-team politicking or his teammate's actions.

His commendable cool temperament will help, as will his calm technical approach to his work, but in the heat of on-track battle he may also have to find some fire when required.

At 29, and just a few months younger than Hamilton, the German-born son of the original flying Finn Keke Rosberg knows the size of the task better than anyone, having been his karting teammate as a teenager and a friend and close rival ever since. This year, he has to make that knowledge pay by repeating his superb form in qualifying - he outpaced Hamilton last season - and finding a way of outwitting the Englishman in the races.

Comments
Topics mentioned in this article
Lewis Hamilton Sebastian Vettel Daniel Ricciardo Valtteri Bottas Fernando Alonso Nico Rosberg Formula 1
Get the latest updates on IPL Auction 2023 and check out  IPL 2023 and Live Cricket Score. Like us on Facebook or follow us on Twitter for more sports updates. You can also download the NDTV Cricket app for Android or iOS.