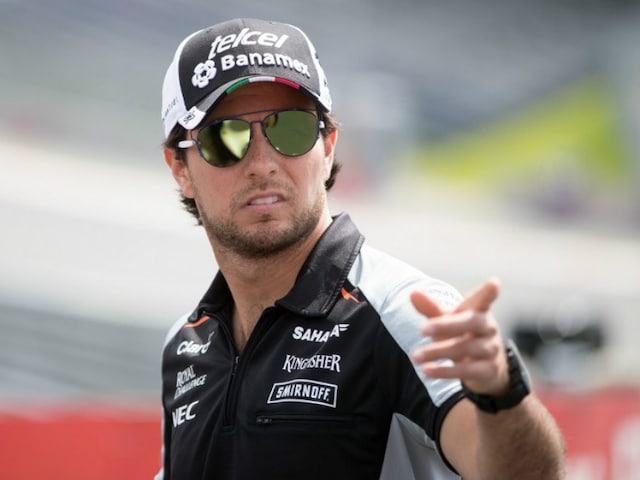 Sergio Perez signed a deal to stay with Force India in the 2017 Formula One world championship on Sunday despite being courted by Renault.

The 26-year-old Mexican driver had threatened to walk away from the sport if he could not secure a seat for next year but will now stay with Force India for a fourth successive season.

"I'm pleased to confirm that I will be racing with Force India in 2017 as the team and my supporters have concluded their agreements. I'm very happy with this team and I have a good feeling for the future," he said in a statement.

"I've seen the progress we've made over last couple of years and I'm sure we have the potential to achieve even more going forward. I thank all the team for believing in me and I will do my best to repay their faith with points, podiums and hopefully wins."

Perez was sixth in Sunday's Malaysian Grand Prix and is eighth in the world championship standings.

Comments
Topics mentioned in this article
Force India , 1900-01-01 , India Sergio Perez , 1990-01-26 , Mexico Formula 1 , 1900-01-01 ,
Get the latest Cricket news, check out the India cricket schedule, Cricket live score . Like us on Facebook or follow us on Twitter for more sports updates. You can also download the NDTV Cricket app for Android or iOS.