Max Verstappen took the 'Personality of the Year', 'Rookie of the Year' and 'Action of the Year' awards, the first time anyone has claimed more than one in the same season. 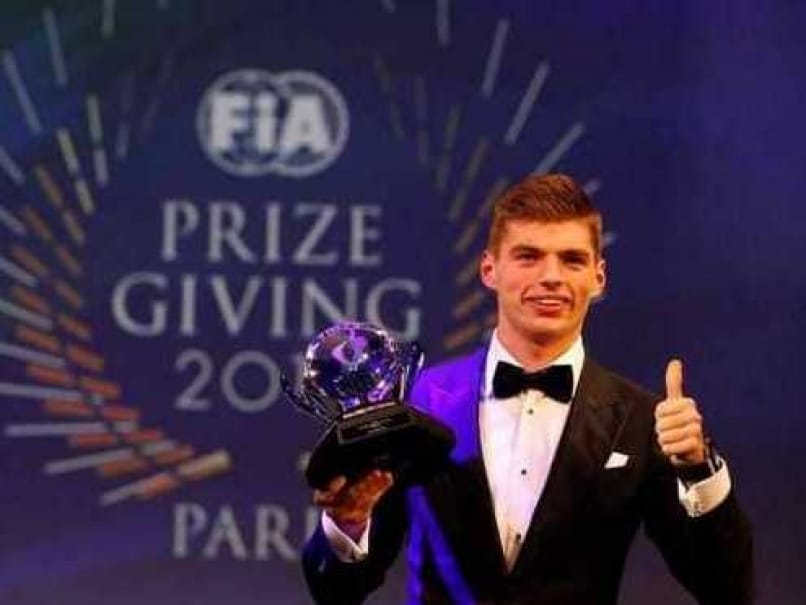 The 18-year-old stole the limelight from three-time world champion Lewis Hamilton and world rally champion Sebastien Ogier during the ceremony at the famous Lido theatre on the Champs-Elysees on Friday night.

"I am amazed and very happy to have won three awards this evening at such an important event, and at the end of only my first year in Formula 1," said Verstappen.

He won the online vote for 'Action of the Year' for his daring move around the outside of Sauber's Felipe Nasr at the Blanchimont corner during the 2015 Belgian Grand Prix.

It was the second consecutive Action of the Year win for Verstappen, who won the 2014 award while in Formula 3.

"It's nice to win the Action of the Year for the second time, because I really enjoy overtaking on track," he said.

"It's a great honour to win the Rookie of the Year award, as it's voted for by the Drivers' Commission and I have to say, getting two fourth place finishes in my first F1 season is more than I expected.

"Personality of the Year? I'm not sure why I won that, but it's nice to know the media like me!"

The son of Jos Verstappen, a teammate of German legend Michael Schumacher at Benetton in 1994, made his debut for Toro Rosso at the Australian Grand Prix in March and secured fourth-place finishes in Hungary and the United States, to finish 12th in the world championship with 49 points.

Comments
Topics mentioned in this article
Max Verstappen Formula 1
Get the latest updates on India vs South Africa and check out  Schedule, Results and Live Score. Like us on Facebook or follow us on Twitter for more sports updates. You can also download the NDTV Cricket app for Android or iOS.