Vietnam's inaugural Formula One Grand Prix will take place in Hanoi in April as planned despite coronavirus fears, organisers confirmed on Tuesday. 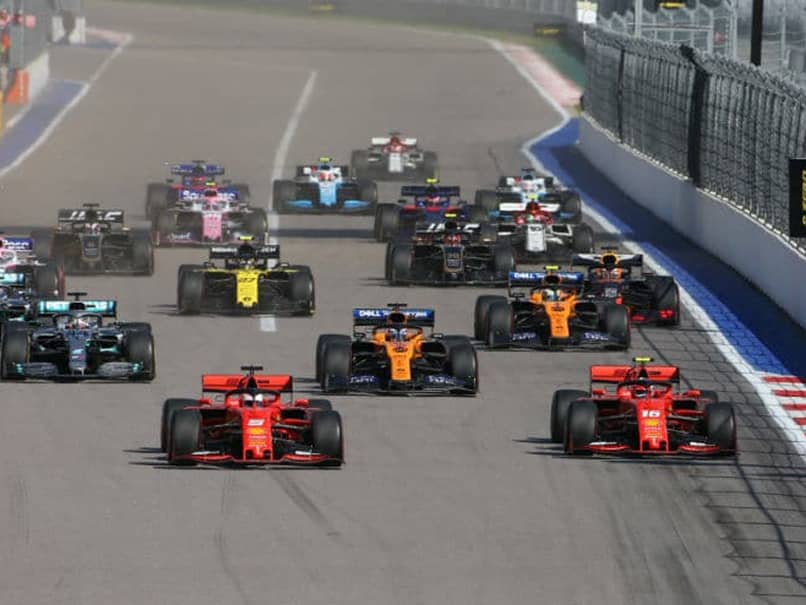 Vietnamese authorities said the country's inaugural F1 race would go ahead as "scheduled" on April 5.© AFP

Vietnam's inaugural Formula One Grand Prix will take place in Hanoi in April as planned, organisers told AFP on Tuesday, avoiding the fate of the Chinese Grand Prix which was postponed over the deadly coronavirus outbreak. The virus, which has killed more than 1,800 people in China, has trashed Asia's sporting calendar, forcing the postponement of top events including the Hong Kong Sevens rugby. But Vietnamese authorities said the country's inaugural F1 race would go ahead as "scheduled" on April 5, Le Ngoc Chi, CEO of Vietnam Grand Prix told AFP.

That flies in the face of mounting fears over the spread of the virus from neighbouring China and the risk of transmission among the crowds expected to make the journey to the Vietnamese capital.

"The time for the... F1 race will not be postponed or delayed," Tran Trung Hieu, deputy director of Hanoi's tourism department was quoted as saying by state media Tuesday.

"Although this is a sports event, it has a very huge impact on Vietnam and Hanoi's tourism," he said, adding all measures will be taken to ensure safety.

Last week, Vietnam became the only country outside of China to enforce a mass quarantine of a community to contain a cluster of virus cases.

Checkpoints have been set up around the six villages that make up Son Loi, about 40 kilometres (25 miles) outside Hanoi after six people were detected with the virus there.

Vietnam, which shares a porous border with China, has 16 confirmed cases of the coronavirus, including those in Son Loi.

It banned all flights to and from mainland China in a bid to stop the virus from spreading.

It also suspended new tourist visas for Chinese nationals or foreigners who had been in China over the past two weeks.

The communist country will get its first taste of the glitz and glamour of Formula One with the Hanoi race, as the sport attempts to reach new markets in Southeast Asia.

Hanoi has bet big on the event's popularity, signing a 10-year, multi-million-dollar deal with Formula One last year which state media said would cost Vietnam $60 million per year.

The fee has been picked up in full by the country's largest private conglomerate, VinGroup, which is hoping to dazzle with a night race on a street track.

The commitment to hold the race will likely be welcomed by Formula One chiefs who are scrambling to fit the postponed Shanghai race into this season's schedule.

The Chinese GP, scheduled for April 19, last week joined the World Athletics Indoor Championships and European Tour and LPGA golf tournaments in being shelved because of the deadly outbreak.