Coronavirus: Daniel Ricciardo Braced For "Chaos" When Formula One Starts

Daniel Ricciardo, waiting out the crisis on his farm near Perth, Western Australia, believes a dramatic season-opener is in prospect at the Red Bull Ring. 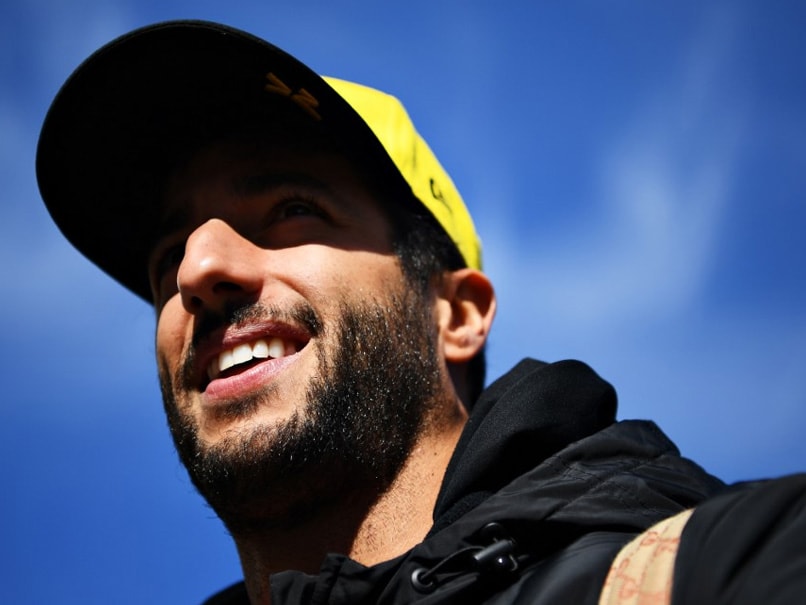 Australia's Daniel Ricciardo anticipates "chaos", "rust" and "adrenaline" should the 2020 Formula One season start at last. The global spread of the coronavirus has already led to 10 races, of what was to have been a record 22-event championship, being either cancelled or postponed. Officials at the FIA, motorsport's world governing body, are hoping to launch the season behind closed doors in Austria on July 5.

"(It will be) some form of chaos, hopefully in a controlled manner," the Renault driver told BBC Radio Five Live.

"I am not really referencing cars everywhere. But there is going to be so much rust, a combination of emotion, excitement, eagerness."

Ricciardo, waiting out the crisis on his farm near Perth, Western Australia, believes a dramatic season-opener is in prospect at the Red Bull Ring.

"Everyone is going to be ready to go," he said. "You are going to get some guys who perform on that level of adrenaline and others who might not.

"So you're going to get some bold overtakes, some miscalculated ones.

"You're going to see a bit of everything, I'm sure."

Even though the pandemic means it has been several months since Ricciardo was on a race track, the 30-year-old believes his experience of eight full seasons of Grand Prix racing means he will be in the right physical condition should the 2020 campaign finally get underway.

"If this was my first year or two in F1, if I was still not completely adapted to it, my answer would be yes (it would take me time to get used to driving again)," he said.

"But winter testing is normally a good reference point. My first few winter testings, day one always felt like a bit of a shock to the system again. And the further my career has gone on, the less of a shock that has been.

"The rookies, the first-year, second-year guys, will feel it a little bit more."

Daniel Ricciardo Formula 1
Get the latest updates on IND vs NZ 2021, check out the Schedule and Live Score . Like us on Facebook or follow us on Twitter for more sports updates. You can also download the NDTV Cricket app for Android or iOS.