Sebastian Vettel clocked a best lap time of one minute and 52.522 seconds to top a session for the first time this year. 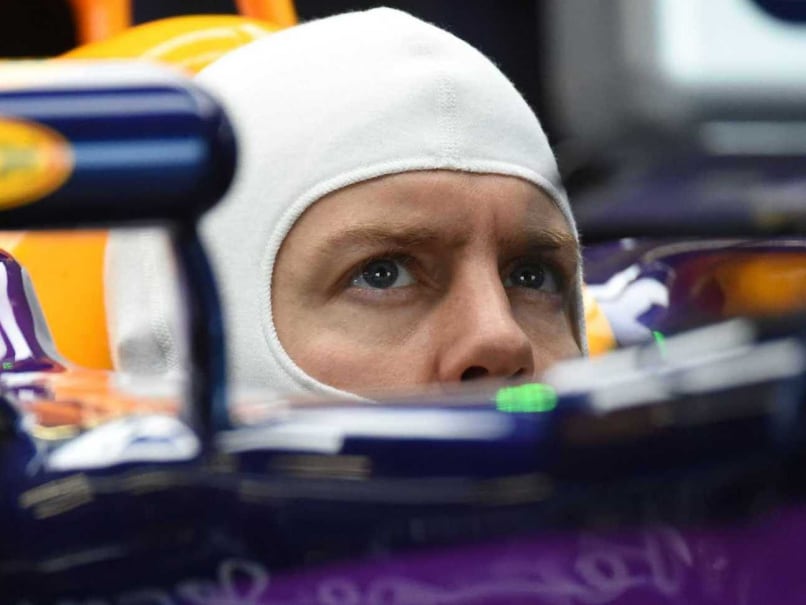 Vettel, who was 27 on Thursday, clocked a best lap time of one minute and 52.522 seconds to top a session for the first time this year, one-tenth of a second ahead of his Red Bull team-mate Australian Daniel Ricciardo.

On a miserable morning at Silverstone, the two championship leading Mercedes men - German Nico Rosberg, who leads the title race by 29 points, and Briton Lewis Hamilton - did not clock a competitive lap time.

Two time champion Spaniard Fernando Alonso of Ferrari also sat out the session while Venezuelan Pastor Maldonado of Lotus was third fastest 0.5 seconds behind Vettel ahead of Lotus team-mate Frenchman Romain Grosjean, who was a full second down on the fastest time.

Comments
Topics mentioned in this article
Sebastian Vettel Red Bull British Grand Prix Formula 1
Get the latest updates on ICC Women's Cricket World Cup 2022 and IPL 2022, check out the Schedule , Live Score and IPL Points Table. Like us on Facebook or follow us on Twitter for more sports updates. You can also download the NDTV Cricket app for Android or iOS.