Force India owner Vijay Mallya, who has been in the UK since March, has been declared a 'proclaimed offender' by a special court in a money laundering case back home 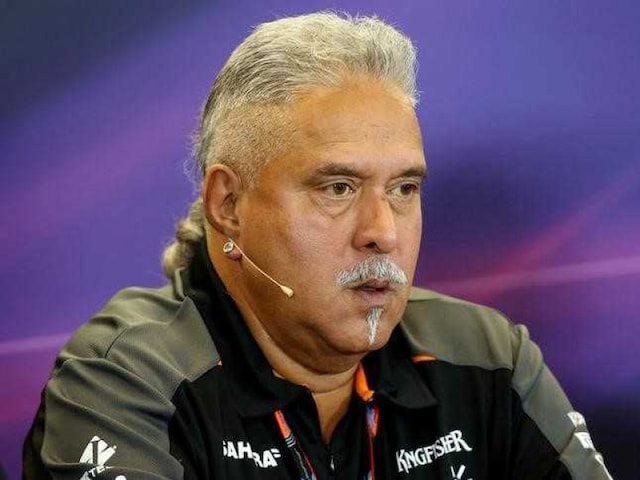 Vijay Mallya for the first time this season is attending his team Force India's race.© Reuters

Embattled Indian business tycoon Vijay Mallya on Friday made a rare public appearance in the United Kingdom as he attended the Free Practice sessions ahead of Sunday's British Grand Prix, here.

Mallya, who has been in the UK since March, has been declared a 'proclaimed offender' by a special court in a money laundering case back home.

The creditors in India have also been trying to recover dues of Rs 9,000 crore owed by his long-grounded Kingfisher Airlines.

"He had a good look at the practice sessions and also spoke to the drivers," a team source told PTI.

It is the first time this season that Force India boss is attending an F1 race.

It is home race for the team as its factory is stone's throw away from the circuit.

Mallya may be enduring tough times personally but his team has savoured two podium finishes this season.

Sergio Perez had finished third both in Monaco and Baku.

Force India, who had a forgettable last race in Austria with both cars retiring mid-way into the race, remain in the fifth place with 59 points.

Comments
Topics mentioned in this article
Force India Sergio Perez Formula 1
Get the latest updates on IPL 2020, check out the IPL Schedule for 2020 and Indian Premier League (IPL) Cricket live score . Like us on Facebook or follow us on Twitter for more sports updates. You can also download the NDTV Cricket app for Android or iOS.