Sebastian Vettel said he felt "upset and angry" after qualifying a lowly 18th on his Aston Martin debut ahead of Sunday's season-opening Bahrain Grand Prix. 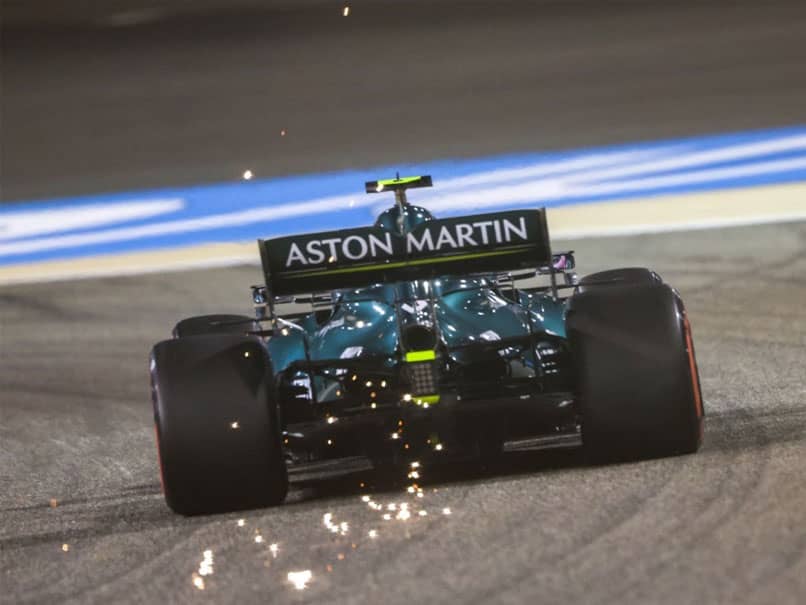 Sebastian Vettel said he felt "upset and angry" after qualifying a lowly 18th on his Aston Martin debut ahead of Sunday's season-opening Bahrain Grand Prix. The four-time world champion, who joined the former Racing Point team this year after leaving Ferrari, failed to make the cut from Q1 and struggled to make an impression. "It is what it is," he said. "We'll have to see what we can do tomorrow, but I am still learning. If I panic now, would it help?

"For sure, I am upset and angry that it wasn't our fault, in a way, not to make it through, but we have to take it and do what we can for the race."

Vettel was hit by two yellow flag interventions during his final Q1 run, related to incidents involving Nikita Mazepin's Haas and the Ferrari of Carlos Sainz, the man who replaced him at Maranello.

"Certainly, I think there was potential for us to be a lot faster, but had the issue obviously with the yellow flags during the lap so that made it impossible to come back," added Vettel.

The team remained optimistic and took some consolation from Lance Stroll qualifying 10th in the other Aston Martin car, the team seeking to shine as it returned the famous British brand to Formula One for the first time since 1960.

Vettel had on Thursday revealed that he was dubbing his car 'Honey Ryder' in tribute to the original James Bond girl, played by Ursula Andress, in Dr No.

Sebastian Vettel Bahrain Grand Prix Formula 1
Get the latest updates on IPL 2021, IPL Points Table , IPL Schedule 2021 , live score . Like us on Facebook or follow us on Twitter for more sports updates. You can also download the NDTV Cricket app for Android or iOS.