Australian Grand Prix Trophy to be Named After Jack Brabham

Jack Brabham is the only Formula One driver to win a world title in a car he designed and built himself - the rear-engine Brabham BT19 - in 1966.

The Australian Grand Prix winner's trophy will be named in honour of three-time Formula One champion Jack Brabham, who died on May 19 at the age of 88. 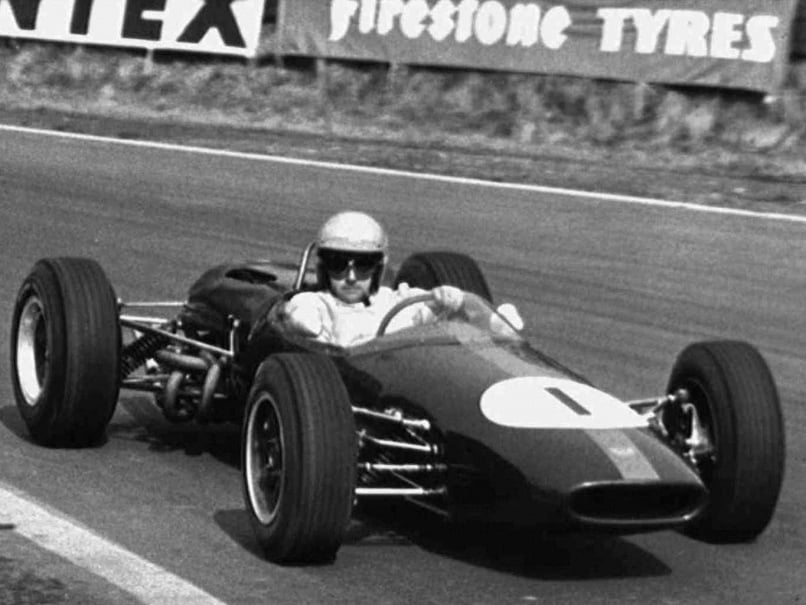 Brabham is the only Formula One driver to win a world title in a car he designed and built himself - the rear-engine Brabham BT19 - in 1966.

He is already recognized on the trophy which carries a laminated studded timber trim replica of the steering wheel from the race car that he used to win his first world title in 1959. He won the F1 world title again in 1960.

Australian Grand Prix officials made the announcement on Tuesday.

Brabham will be given a state funeral on Wednesday on the Gold Coast in Queensland state, where he lived.

Sponsored by Vuukle
Comments
Topics mentioned in this article
Formula 1
Get the latest updates on Fifa Worldcup 2022 and check out  Fifa World Cup Schedule, Stats and Live Cricket Score. Like us on Facebook or follow us on Twitter for more sports updates. You can also download the NDTV Cricket app for Android or iOS.