Real Madrid secured a 3-1 win against Eibar at the Estadio Alfredo Di Stefano on Sunday. 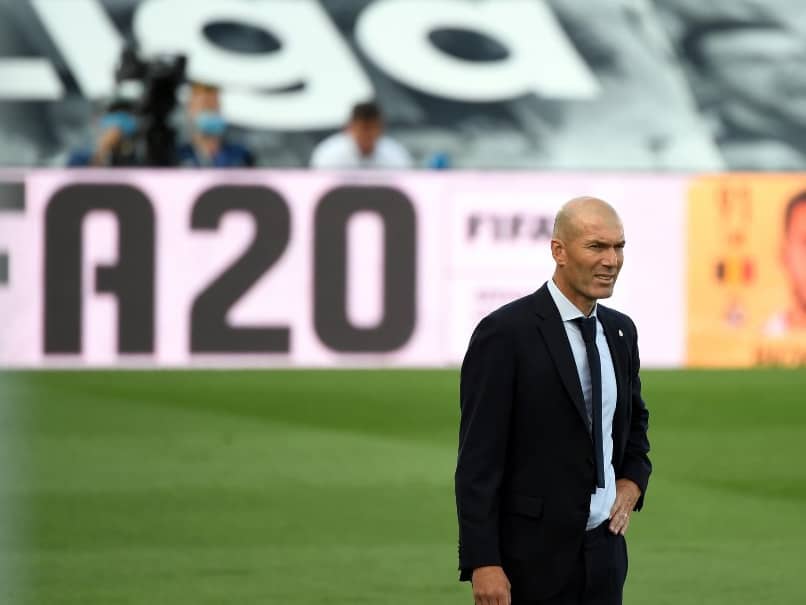 Real Madrid manager Zinedine Zidane has praised the "unselfish" Eden Hazard after the latter passed the ball to Sergio Ramos at the time when "he could have scored himself". "We have players up top who can always make the difference. I think when Hazard laid it to Sergio, he could have scored himself too, but he's altruistic, so he gave it to Sergio. It's unselfish and I love to see things like that," the club's official website quoted Zidane as saying.

Real Madrid secured a 3-1 win against Eibar at the Estadio Alfredo Di Stefano on Sunday. In the 30th minute of the match, Hazard assisted Ramos to make it 2-0.

Both the clubs were playing their first match after the resumption of La Liga, which returned to action on June 12.

Hazard, who had fractured his ankle in February, was substituted after 61 minutes and the manager stated that the 29-years-old played well.

"I can't say it was a pre-arranged thing. We knew Hazard would probably lack a little sharpness if he played the whole game. He played for an hour and played well, and he took a hit, which will do him good," he said.

"He's had a knock, a scare, but that's football. He was fine at half-time, he was happy and he's not afraid. He is happy with what he's done and we're happy with his work and that of the whole team," Zidane added.

Real Madrid Eibar Football
Get the latest updates on India vs Australia Series, check out the India vs Australia Schedule for 2020-21 and Ind vs Aus live score . Like us on Facebook or follow us on Twitter for more sports updates. You can also download the NDTV Cricket app for Android or iOS.