More than 2,000 South Korean football fans will sue a sports agency after superstar Cristiano Ronaldo stayed on the bench when his Juventus side played a friendly in Seoul last week. 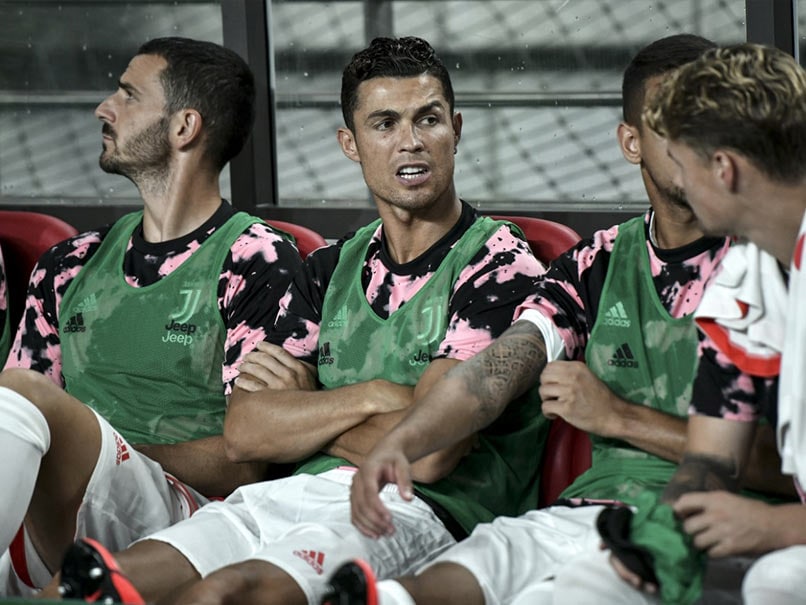 Cristiano Ronaldo did not play a single second of the match against a K-league all-star team last week.© AFP

More than 2,000 South Korean football fans will sue a sports agency after superstar Cristiano Ronaldo stayed on the bench when his Juventus side played a friendly in Seoul last week, a law firm said Monday. The star Portuguese striker did not play a single second of the match against a K-league all-star team, ignoring appeals from the sell-out 65,000 crowd at the World Cup Stadium to lace up his boots. With frustration mounting some even chanted the name of his great Argentine rival Lionel Messi.

When the game was first announced, organisers said the contract with Juventus obliged Ronaldo to play for at least 45 minutes, prompting many fans to splash out, according to Seoul law firm Myungan.

"So far, more than 2,000 fans have contacted us to pursue the suit," Myungan attorney Kim Hun-ki told AFP.

"We plan to officially file the suit on their behalf sometime next week, if the agency does not offer a concrete plan to compensate the ticket holders before then."

The Italian team's flight from Nanjing in China was delayed, so that they landed only five hours before the scheduled start, delaying kick-off by an hour.

Robin Zhang, CEO of The Festa, the Korean agency which arranged the game, told local broadcaster SBS in tears that she had complained to Juventus vice chairman Pavel Nedved during the match.

He responded: "'I also hope Ronaldo plays. But he says he doesn't want to. I'm sorry there's nothing I can do'," she told SBS, adding that she will find "ways to compensate" ticket holders.

Ronaldo has been subjected to a backlash on social media.

"He betrayed the 60,000 audience and belittled us," a Korean who attended the game posted on Instagram. "I'm no longer a Ronaldo fan."

In their last pre-season fixture, Juventuswill take on Spanish club Atletico Madrid in the International Champions Cup on August 10.