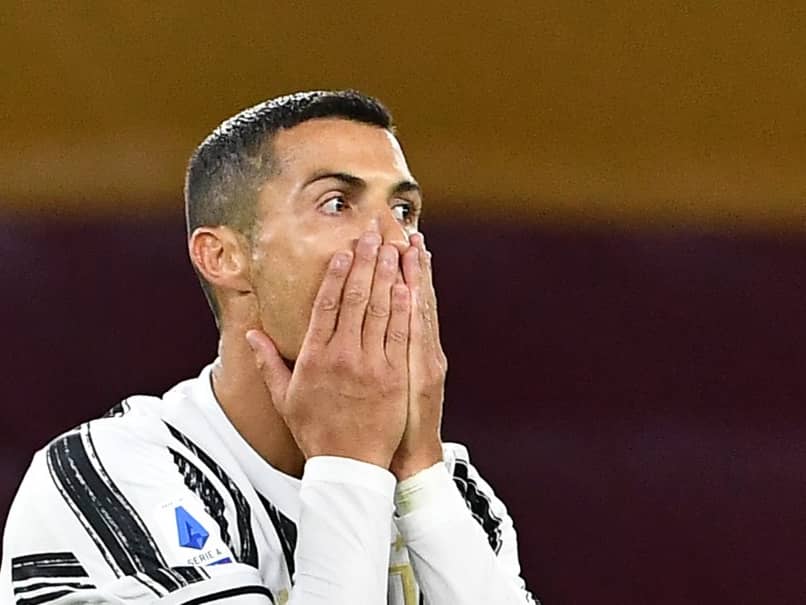 Juventus, the nine-time reigning Serie A champions, have reported a loss of 89.7m euros.© AFP

"The Ordinary Shareholders' Meeting approved the financial statements as of 30 June 2020, reporting a loss of 89.7 million euros (compared to a loss of 39.9 million euros in 2018/2019), which was covered by using the share premium reserve," Juventus said in a statement.

Juventus' "new organisational structure envisages the concentration of the club's activities in two macro-structures: the Football Area and the Business Area".

"Federico Cherubini assumes the role of Football Director, directly reporting to Fabio Paratici, who maintains the direct responsibility of the First Team," the team added.

Juventus Football
Get the latest updates on IPL 2020, check out the IPL Schedule for 2020 and Indian Premier League (IPL) Cricket live score . Like us on Facebook or follow us on Twitter for more sports updates. You can also download the NDTV Cricket app for Android or iOS.