PSG midfielder Marco Verratti said that his teammates are not interested in financial gain and they want to win the Champions League title for the side. 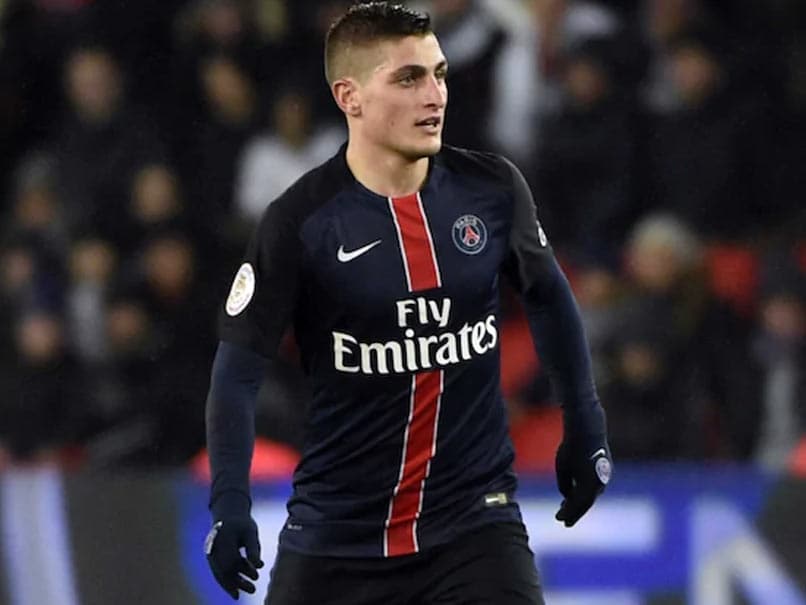 PSG has spent hundreds of millions in building an elite squad.© AFP

Paris Saint-Germain (PSG) midfielder Marco Verratti said that his teammates are not interested in financial gain and they want to win the Champions League title for the side. The Italian believes that PSG is one of the prominent clubs of the World and players are eager to play for PSG. "PSG has become one of the seven or eight best teams in the world. That is why there are so many players, some of which I don't know, who want to play for PSG," Goal.com quoted Verratti as saying.

"Some say we play at PSG for the money but it's not the case. If a player plays for money, he'll go to China," he added.

PSG has spent hundreds of millions in building an elite squad since the Qatar Investment Authority took control of the side in 2011.

That injection of funds has seen stars like Kylian Mbappe and Neymar flock to Parc des Princes and has also delivered six of the last seven Ligue 1 titles, although success in Europe remains elusive.

"When a player chooses to play for PSG he is also choosing a project that may one day win the Champions League. In this town, that will mean five times more than winning it at another club," Verratti said.

Paris SG
Get the latest updates on ICC Women's Cricket World Cup 2022 and IPL 2022, check out the Schedule , Live Score and IPL Points Table. Like us on Facebook or follow us on Twitter for more sports updates. You can also download the NDTV Cricket app for Android or iOS.