Police said the motive of the attack on Marc Batchelor was unknown and that no arrests had yet been made. 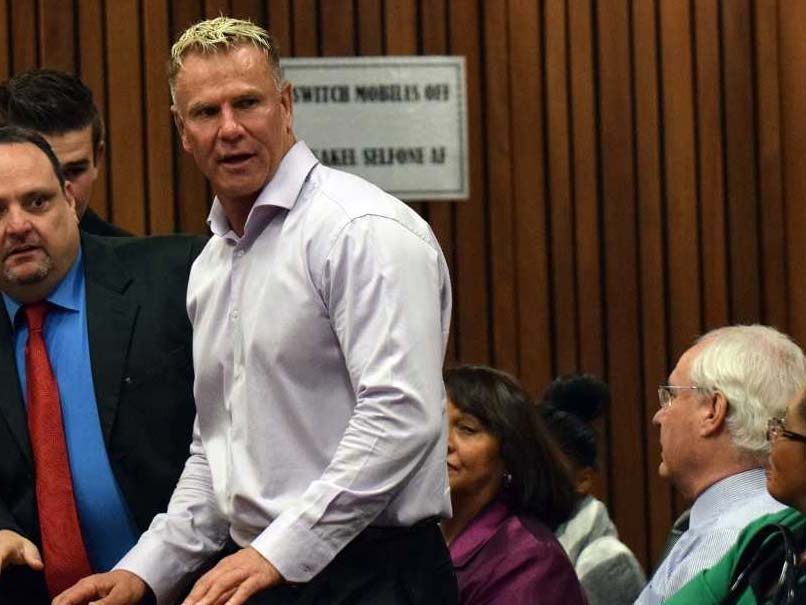 Former South African footballer Marc Batchelor was shot dead in an apparent targeted killing on Monday evening as he drove home in Johannesburg, police said. "He was driving to his house and he was accosted by two guys on a motorcycle," police spokesman Lungelo Dlamini told AFP. "They fired shots at him and he died in his vehicle and the suspects drove away without taking anything." "This happened outside his house in Olivedale (northern Johannesburg)." Police said the motive of the attack was unknown and that no arrests had yet been made.

He had a long-running feud with Paralympic sprint star Oscar Pistorius who was convicted of murdering Reeva Steenkamp in 2013.

Batchelor claimed the sprinter threatened to break his legs in a dispute over a girlfriend.

Comments
Topics mentioned in this article
South Africa Football
Get the latest updates on India vs South Africa and check out  Schedule, Results and Live Score. Like us on Facebook or follow us on Twitter for more sports updates. You can also download the NDTV Cricket app for Android or iOS.